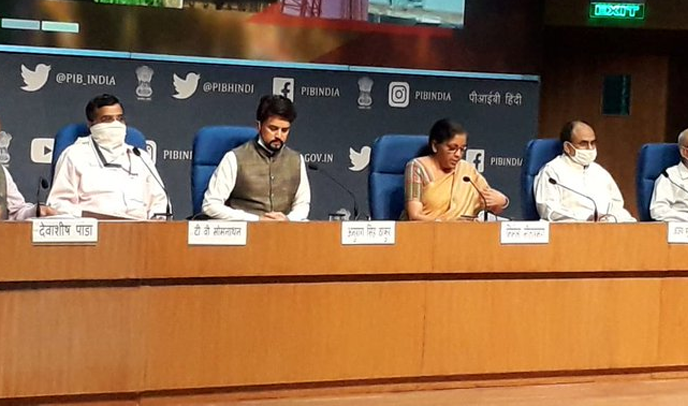 The Finance Ministry has announced a series of measures to help the poor, including farmers and migrants

The poor will be provided free food grains and can use their ration card anywhere in the country, the centre said, announcing the ‘one nation, one ration card’ policy on Thursday.

Releasing details of the provisions for the poor, including migrants and farmers, as part of the Rs 20 lakh crore fiscal stimulus announced by Prime Minister Narendra Modi on Tuesday, Finance Minister Nirmala Sitharaman said even those who did not have ration cards would be provided with grains.

Each such family will be provided with 5kg grains and 1 kg chana (grams) each month for a period of two months at an expenditure of about Rs 3,500 crore. About 8 crore migrants will benefit from this move, Sitharaman said while briefing the media on provisions of the special package for the second day today.

Explaining the ‘one nation, one ration card’ scheme, Sitharaman said 67 crore beneficiaries in 23 states, equalling about 83% of the population eligible under the Public Distribution System (PDS), would be covered by August this year. Complete national portability of ration cards would be achieved by March 2021, the Finance Minister said.

The government will take up a special drive to provide concessional credit of nearly Rs 2 lakh crore through Kisan Credit Cards to PM-KISAN beneficiaries. Nearly 2.5 crore farmers, including those in the animal husbandry and fisheries sector, will benefit from this.

Additional emergency working capital funding to the tune of Rs 30,000 crore will be provided to small and marginal farmers through NABARD. This will be over and above the Rs 90,000 crore provided by NABARD through the normal refinance route during the year.

Government-funded housing in cities will be converted into Affordable Rental Housing Complexes for migrant workers and the urban poor.

Another measure announced on Thursday is extension till March 31, 2021 of the Credit Linked Subsidy Scheme (CLSS) for the Middle Income Group with an annual income of Rs 6-18 lakhs). The scheme has benefitted 3.3 lakh middle class families so far. Another 2.5 lakh such families will benefit by March 31 next year.

The government will also launch a scheme to facilitate easy access of credit to street vendors with an initial working capital of up to Rs 10,000. The Finance Minister said nearly 50 lakh street vendors would get liquidity of almost Rs 5,000 crores.

On Wednesday, the Union Finance Minister had announced a slew of measures for the Micro, Small and Medium Enterprises (MSME) sector , including collateral-free loans worth Rs 3 lakh crore. These loans will have up to a four-year tenure with 12-month moratorium on principal repayment. It will benefit 45 lakh small businesses in the country. 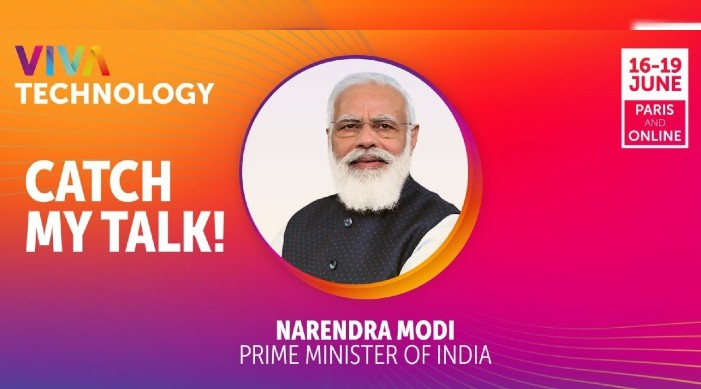