Agriculture infrastructure gets a boost with Rs 1 lakh crore fund 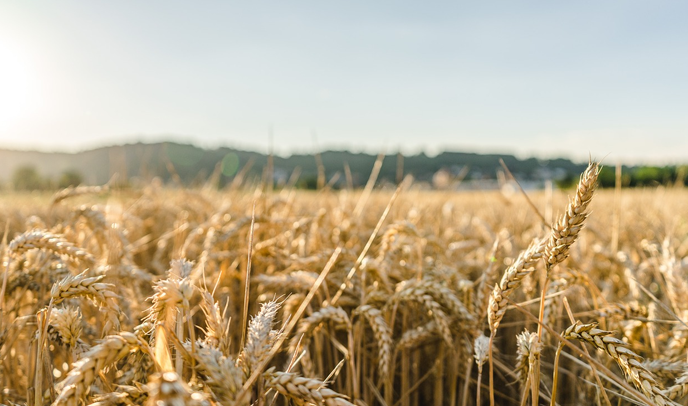 A financing facility of Rs 1 lakh crore will be provided for the development of farm-gate and aggregation point infrastructure for farmers, Union Finance Minister Nirmala Sithararam announced on Friday.

Releasing details of the third tranche of measures as part of the Rs 20 lakh crore mega economic stimulus announced by Prime Minister Narendra Modi on May 12, the Union FInance Minister said this fund would also help in building affordable and financially viable post harvest management infrastructure.

Lack of adequate cold chain and post harvest infrastructure in the vicinity of farm-gate caused gaps in value chains, Sitharaman pointed out.

In an attempt to attract investments to the farming sector and make it competitive, the Union Finance Minister announced Essential Commodities Act, 1955 was being amended to ensure better price realisation for farmers.

Stock limit will henceforth be applied only in case of “very exceptional circumstances” like national calamities and famine that see a surge in prices. The Union Finance Minister also announced Agricultural Marketing Reforms to provide marketing choices to farmers.

Another step announced today is a Rs 10,000-crore fund for “formalisation” of Micro Food Enterprises (MFE) through technical upgradation to attain FSSAI standards, build brands, and for marketing.

The aim is to promote a cluster-based approach for produce like mango in Uttar Pradesh, kesar (saffron) in Jammu and Kashmir, or tapioca in Tamil Nadu. This will not only ensure integration with local markets but also help in untapped export markets, the Union Finance Minister explained.

This will lead to additional fish production of 70 lakh tonnes over a period of five years and provide employment to over 55 lakh people. At the same time, the value of exports is expected to double to Rs 1,00,000 crore, the Union Finance Minister said.

Other measures announced by Union Finance Minister Nirmala Sitharaman include:

A national animal disease control programme with an outlay of Rs 13,343 crore

A Rs 4,000 crore outlay for the promotion of herbal cultivation

Rs 500 crores for activities in the beekeeping sector