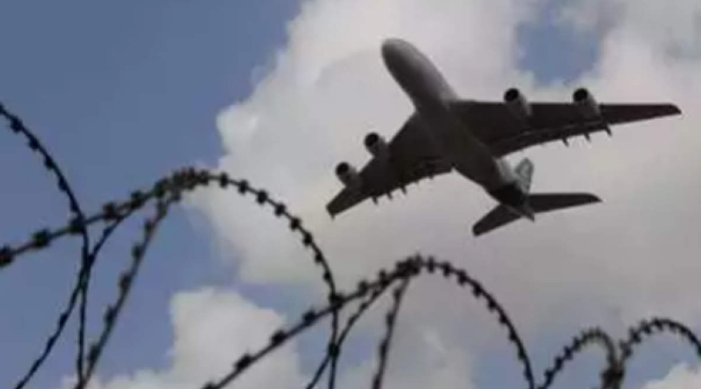 Authorities at Mumbai’s international airport said they had facilitated repatriation of over 8,950 passengers

Close to one lakh foreign nationals have flown out of India over the last two and a half months.

As many as 388 special flights have taken an average of 250 passengers per flight from various cities in India since March 6, said a civil aviation ministry official.

Operating these flights was not easy as foreigners were stranded all over India. Several Russians, for instance, were stuck from Manali to Rishikesh to Goa when Russia decided to fly them out. First, these countries took India’s assistance in bringing them to the city from where charter flights would take them back home. Some Indian carriers operated charters to fly foreign citizens from one Indian city to another from where they would catch flights to their country.

Of the total repatriation flights facilitated by CSMIA, Atlanta saw over 2,000 passengers evacuated with a total of eight flights operated by Delta Air Lines, highest to any destination from Mumbai during this lockdown period.

While a number of flights were arranged from Ahmedabad by the British high commission to facilitate travel of its citizens stranded in Gujarat — with flights being operated by British Airways evacuating roughly 1,500 people — 13 relief flights have been operated from Ahmedabad over the past month and a half, including two by Air India to Mumbai and linking flights to New York, operated by Delta.

Since the lockdown, three special flights have flown out of Hyderabad, including a British Airways flight to Bahrain with 135 passengers, an Air Arabia flight to Sharjah with 72 passengers and an IndiGo flight with Kenyan nationals to Mumbai who were then airlifted by Kenyan Airlines.

As many as 3,000 foreign nationals flew on 22 flights to 17 destinations across the globe from Kempegowda International Airport in Bengaluru since the lockdown.

Goa saw 35 international relief flights take off with over 6,000 passengers since March 22. The flights have flown to the UK, Russia, Israel, France, the US, Italy, Spain, Poland, Kazakhstan, Finland, Belarus, Germany, Switzerland, Armenia and Malaysia.

A number of people — from students to pilgrims — have also been evacuated to neighbouring countries like Bhutan and Myanmar.

As many as five International flights have been operated by foreign airlines from Gaya to evacuate people stranded. Myanmar Airways International, Thai Air Asia and Thai Smile Airways have evacuated people from Gaya to Bangkok, Yangon and Laos.

Druk Air flew a large number of students from Chandigarh to Bhutan.