Nepal may have raised border issue on someone else’s behest: Army Chief hints at China’s role 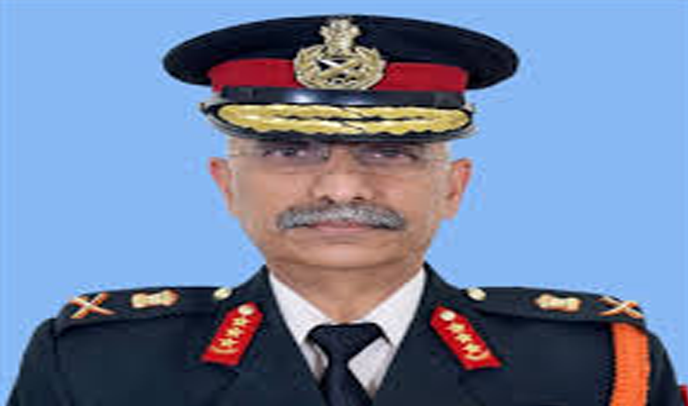 In a sharp statement, hinting at a nexus between Nepal and China amidst the diplomatic row between India and Nepal, Army Chief General MM Naravane Friday said Nepal may have protested about the Indian road via Lipulekh pass at “someone else’s behest”.

Even though he did not directly name China, the Army chief’s response to a question at a think-tank in Delhi left little to the imagination. There have been reports of face-offs between Indian and Chinese soldiers in eastern Ladakh and Sikkim in the past few days.

General Naravane delivered a talk “COVID and Indian Army: Responses and Beyond” at the Manohar Parrikar Institute for Defence Studies and Analyses (MP-IDSA) on Friday through a webinar, and was responding to questions from the participants.

“In fact, the Nepalese Ambassador has mentioned that the area east of the Kali river belongs to them. There is no dispute in that whatsoever. The road which we made is in fact to the west of the river. So, I don’t know what they are agitating about,” General Naravane said in response to a question on the reasons for Nepal’s protest on the road, wherein it had established a border post at the spot.

The participant had also asked if he saw a link “between Lipulekh and the recent clashes between the Indian and Chinese troops in Ladakh and Sikkim”.

The Army Chief said there was no contradiction in Lipulekh and there had never been any problems earlier. “There is reason to believe that they might have raised the issue at the behest of someone else and that is very much a possibility.” He, however, stressed there was no connection between the recent face-offs and this event.