The Financial Express | Sat, May 16 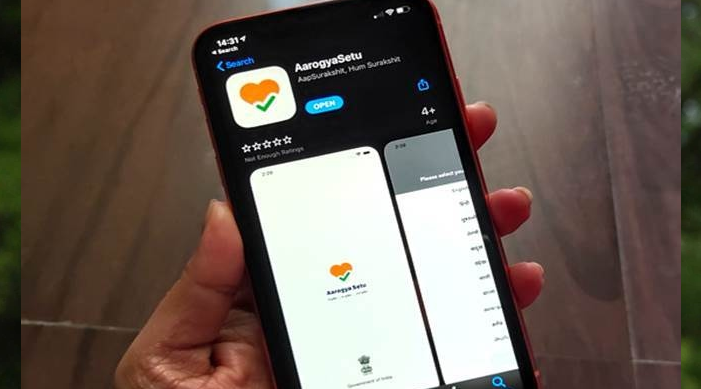 As economic activity resumes, even though in a partial manner, the role of Aarogya Setu becomes quite important

The government tracing 300 emerging Covid-19 hotspots in the country from Aarogya Setu data is proof of how crucial the app is to India’s fight against the pandemic. That there are only 10 crore downloads against 30 crore smartphones in the country only shows how much more room we have for efficiency in contact-tracing. In the present instance, the government used syndromic mapping using a string of data from self-assessment, contact tracing, and historical patterns to identify hotspots at the sub-post office level. While the analysis may not be concrete—someone having flu may exhibit similar symptoms— Aarogya Setu is still key to India’s Covid-19 arsenal.

It has been able to contact-trace 1,00,000 people from 12,500 tested individuals, and have 10,000 tests conducted with an efficacy rate of 23%. Besides, as economic activity resumes, even though in a partial manner, the role of Aarogya Setu becomes quite important. More so, when contact tracing will have to be done on a larger scale, and states have not been able to do enough on this front. Data, for instance, shows that Maharashtra was only able to contact-trace 57% of the people as of April 25. The figures for Mumbai, which accounts for nearly one-fifth of India’s cases, is 54%. Consider, then, how poor the track record of states that have neither Mumbai’s savvy when it comes to tech nor comparable resources would be.

The government has done well to release app guidelines and information to reinforce trust, but it needs to do more on the technology front if it is to drive adoption. At present, the app only records your activity, but does not provide maps for hotspots or areas where people are quarantined. Nor does it provide information on whether an area is high-risk. Although there are plans to incorporate some of these features, this has to be fast-tracked for greater adoption.

More importantly, it needs to start bug-bounty programmes and make the code open-source—this is also planned—for people to detect vulnerabilities and alert the government, so that it can ramp up its security infrastructure.

However, the success of the app will rely on testing. Even if the app can identify potential hotspots, without the requisite testing spread and momentum, it would be impossible for the government to track and trace people. So, the government will need to ramp up its testing capabilities. An analysis in this paper showed that the government would need 5.5 crore test kits by the end of June, and 47.4 crore by the end of July. While cases have been doubling every 11 days, ICMR’s testing capacity doubles every 12 days. Thus, without requisite testing, the system may not work. Testing is the key, Aarogya Setu can be used to build upon it.