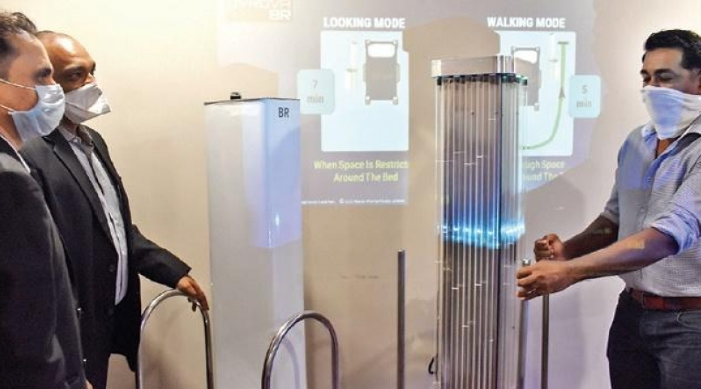 The robot, called UVROVA, uses 254nm wavelength of UV rays on medical consumables such as beds, masks and rooms

The robot, called UVROVA, uses 254nm wavelength of UV rays on medical consumables such as beds, masks and rooms, which can kill the DNA and RNA of the bacteria/virus present on the surface.

At the launch of UVROVA, Jagan Y, CEO of Reevax, said the robot would be highly useful in disinfecting ICU beds and operating rooms where utmost sanitation is required to ensure the hospital does not pass on any infection to its patients. “The UVROVA BR Robot is autonomous and can be operated using the company’s app on a tablet or phone. This is the first of its kind in the world and made especially for ICU beds. The ST machines have been made for wider usage for institutions such as hospitals, business facilities and offices,” Jagan said.

Targeted at hospitals and the hospitality industry, the robot is being pitched as a made-in-India alternative to the traditional disinfectant methods in use at hospitals, which are time consuming and not foolproof. Usually, hospitals tend to wash linen, spray alcohol and even fumigate rooms where a medical procedure is to happen. “While fumigation is possible for an operation theatre, it is not in an ICU, where this product can do the job in five minutes which would otherwise take long,” G Pranay Reddy, Reevax chief marketing officer, said.

Currently being used at Star, Virinchi and Medicare hospitals in the city, the pharma lab is looking to extend its innovative service to other hospitals and even to hotels and airports.

“UV rays attack the DNA and RNA of the virus, successfully killing at least 11 types of viruses. It does not use chemicals and gases, but works on electricity. Our versatile and affordable robots are designed to work in harsh environments, day and night,” they said. 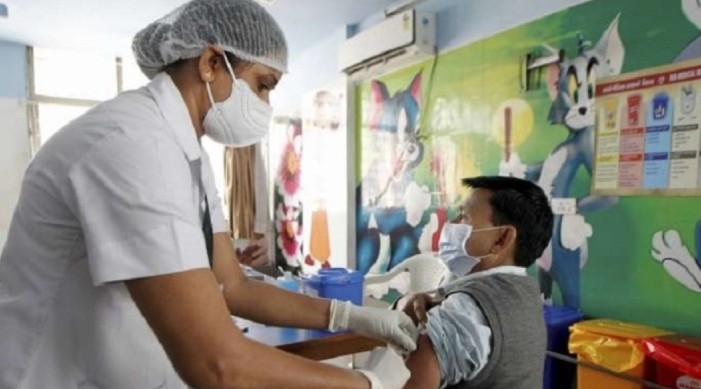 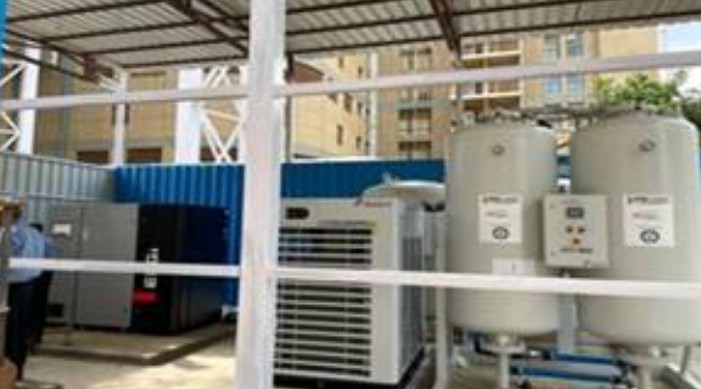 PM-CARES has allocated funds for the installation of 500 Medical Oxygen Plants across the country.