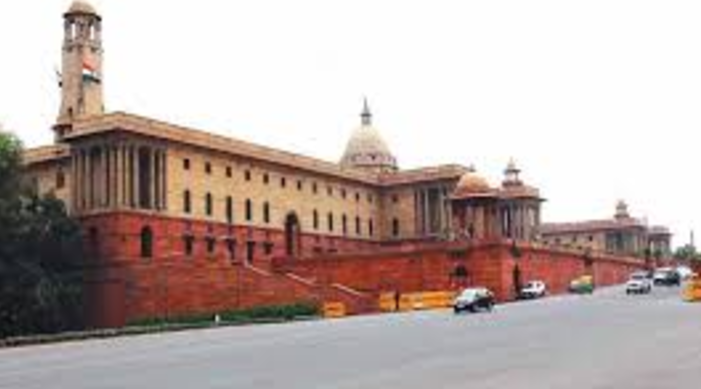 India has backed 62 nations call to identify how the Sars-CoV-2 virus that causes Covid-19 was transmitted from animals to humans and conduct an ‘impartial’ evaluation of the World Health Organisation’s response to the pandemic, according to a draft resolution proposed for the WHO’s annual meet beginning tomorrow.

New Delhi’s decision to sign off on the push for an inquiry led by the European Union and Australia is the first time that India has formally articulated its stand on the Covid-19 outbreak that was detected in central China’s Wuhan city late last year.

The disease has, at last count, killed over 300,000 people worldwide and devastated the global economy.

But Prime Minister Modi did indicate New Delhi’s stand at the G20 summit in March where he backed WHO reform and referred to the need for transparency and accountability.

China, which has been accused of concealing information about the virus in the early days of the outbreak, had later contested that the deadly Sars-CoV-2 pathogen detected in its territory could have originated just about anywhere. Chinese foreign ministry officials even shared conspiracy theories that accused the US military of starting the coronavirus outbreak.

World Health Organisation and its director general Tedros Adhanom Ghebreyesus, on the other hand, have been blamed for playing along with China till the virus reached enough countries and spread rapidly.

Ghebreyesus, a former Ethopian minister, was elected with support from China in 2017. The accusations - he has denied them - also led United States President Donald Trump to suspend funding to the UN global health body.

Diplomats in Geneva, where the WHO headquarters is located, told Hindustan Times that the draft resolution - supported by 62 countries including Bangladesh, Canada, Russia, Indonesia, South Africa, Turkey, the United Kingdom and Japan - was an effort to bring about transparency and accountability for the spread of the disease that has been widely-acknowledged to be the worst crisis since the second world war.

To be sure, the draft resolution does not mention China or its Wuhan city.

It asks the WHO director general to work with the World Organisation for Animal Health to conduct “scientific and collaborative field missions” and “identify the zoonotic source of the virus and the route of introduction to the human population, including the possible role of intermediate hosts”.

The seven-page draft resolution seen by Hindustan Times also proposes to ask the WHO chief to start, “at the earliest appropriate moment”, a stepwise “impartial, independent and comprehensive evaluation” to review experience gained and lessons learned from the WHO-coordinated international health response to Covid-19.

This, the document says, should include an evaluation of the effectiveness of the mechanisms at WHO’s disposal and “the actions of WHO and their timelines pertaining to the COVID-19 pandemic”.

The draft also asks countries to provide WHO “timely, accurate and sufficiently detailed public health information related to the COVID-19 pandemic as required by the international health regulations.

It is not clear if, and how the draft resolution would be discussed at the virtual meeting since the WHO leadership opted for a truncated agenda, a move that has been seen as an effort to silence its critics.

The showdown on Monday, where countries will push for the draft resolution to be taken up, is largely seen to target China which has come under scrutiny over the pandemic that has devastated the global economy.