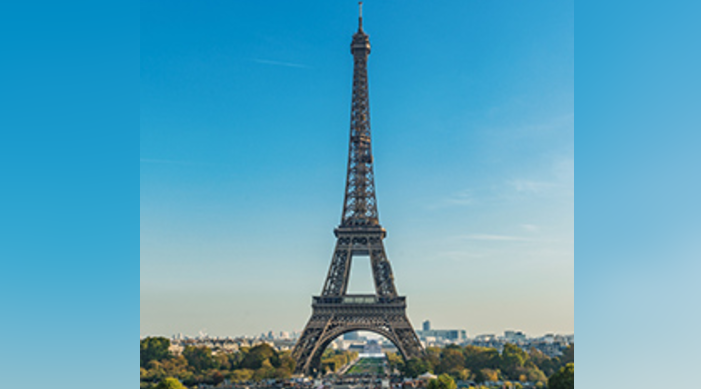 France is determined to turn Covid-19 triggered crisis into opportunities to boost partnership with India in education, research and culture

As the COVID-19 pandemic brings about lockdowns and suspended events, France is seeking novel ways to maintain cooperation with India in various areas, particularly through exchanges between their peoples.

It is determined to turn this crisis into opportunities to boost partnerships in education, research and culture.

Emmanuel Lenain, Ambassador of France to India remarked: “The strategic partnership between India and France is nurtured through strong people-to-people ties. As France and India gradually emerge from their lockdowns, their exchanges will serve as building blocks for a new world and a common future. Trusted global scientific collaboration is the need of the hour since no country can achieve a breakthrough alone. Our country recognises that education will play a critical role in shaping a post-pandemic world, and thus reiterates that Indian students and researchers are welcome in France.”

Notwithstanding logistical and planning challenges, France will continue to welcome Indian students for higher studies. Thanks to a strong social and public healthcare system, France has taken care of its foreign students on an equal footing with French students, ensuring their safety and well-being. Visas and scholarships have been extended wherever necessary.

For new students, France is fully geared up to enable the commencement of the academic year through virtual classrooms, if necessary. It is hoped that students will be able to join their classes in France later in autumn, if not in September. France has also augmented its proportion of scholarships by 50% – equivalent to 10 crore rupees – for this academic year.

These scholarships will be awarded regardless of whether a student starts the semester in India or France, as Indian students are still keen on following their dreams in France. The Embassy will organise a virtual version of its bi-annual “Choose France Tour” at the end of September for the intake of students for the 2021 academic session. This will enable a greater number of French institutions to interact with Indian students, reaching aspiring scholars from all over India.

Thanks to public investment in the education sector, France remains one of the most affordable destinations for higher education, many of its institutions boasting some of the highest global standards and offering over 1500 courses taught in English. Business and engineering programmes are the most sought after, but France has a great deal to offer in niche areas as well. For instance, the latest rankings have shown that of the six best animation schools in the world, four are French, including Rubika, which has a campus in Pune.

On the scientific front, the National Plan for Open Science has been the French government's commitment even before the pandemic struck. The third edition of the Indo-French Knowledge Summit scheduled in Pune in 2021, will bring health and environment into yet greater focus.

French network programmes are adapting to the new reality. Alliance Française centres, present in more than 13 cities, have arranged for online classes during lockdown, thus ensuring continuity in French language lessons for their 31,000 plus students. They can now reach any internet-connected part of India. Likewise, professional training programmes for teaching the French language, such as ProFLE+, have become more popular.

On the cinematic front, while the Festival of Cannes will be missed, the film market will be held online in June – as will upcoming professional meetings for the film industry. With more and more streaming platforms, there is a great potential for Indo-French collaborations and exchanges.

On the artistic front, in these difficult times, the Embassy Is continuing collaborations with its Indian partners. Witness, the launch of the Serendipity Arles grant, which opens up opportunities for artists from South Asia to participate in the Arles Photography Festival next year. The Assises Internationales du Roman/Villa Gillet, in Lyon recently saw the virtual participation of Indian writers. Further, India will remain the Guest of Honour Country at the 2021 Paris Book Fair, for which preparations are underway.