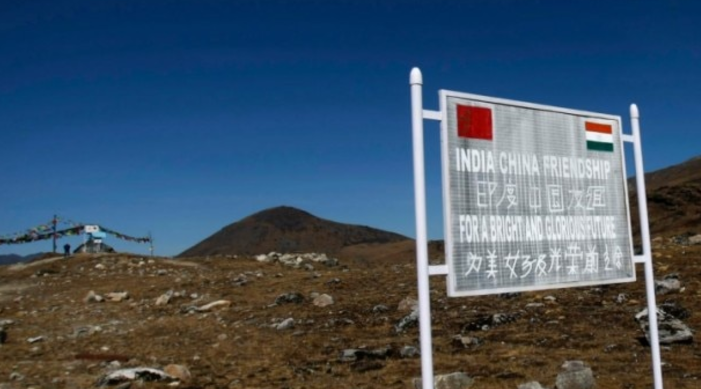 India has constructed defensive positions after China upped its military presence in the region.

The moves follow a report in a Beijing mouthpiece that PLA border troops have strengthened “on-the spot response” and Chinese experts were quoted as saying that “if India exaggerates the friction, it could pay a heavy price.” Sources said several hundred soldiers from each side have been deployed as the Galwan standoff entered its second week.

Top-level engagement has been held to resolve the crisis. The Chinese side has over 80 tents and has made temporary defensive positions, with reports coming in that fast response reinforcements have also been moved closer to the Galwan river.

Sources said China’s aggressive deployment has been responded to by the Indian side with soldiers being sent from other areas as well. The strict Covid- 19 protocols are said to have been kept in abeyance as the situation has escalated.

There have been no comments from the Army on the issue. First reported by ET, the Galwan standoff, which started on May 5, has now triggered a reaction in China as well, with the ruling party’s mouthpiece Global Times saying that it has “harmed military relations between the two countries”. The mouthpiece has accused the Indian side of “purposefully instigated conflicts”.

In an article on Monday, Global Times quoted sources close to the Chinese military as saying that troops have “made the necessary moves and enhanced control measures” at Galwan.

It also said that tensions are at the highest since the 2017 confrontation at Dokalam. Sources said the Chinese moves have come after a road was being constructed by India to carry out patrols in the area that would also be useful for the local population.

The People's Liberation Army (PLA) bid to stop the road construction activities has led to a standoff, with sources saying that an extensive road network has already been established by China on the other side of the border.

While most such standoffs are short lived and get resolved after mild pushing and shoving by troops, the Galwan standoff turned ugly after scores of soldiers were injured when the Chinese side tried to use excessive force to push back an Indian detachment on the spot in early May.

The standoff has an uncanny resemblance to the Dokalam standoff in 2017, when Indian troops moved into the plateau to stop a Chinese road construction project near the India-China-Bhutan tri-junction. This triggered a large build-up of forces from both sides before top-level consultations were carried out to resolve the matter.