India and 9 other countries elected to WHO Executive Board 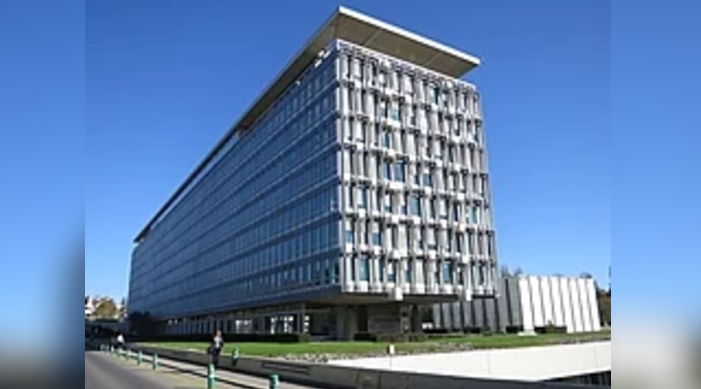 ndia was on Tuesday elected by the 73rd World Health Assembly as a member of the World Health Organisation’s Executive Board, along with nine other countries, for a period of three years.

The other nations elected on Tuesday were Botswana, Columbia, Ghana, Guinea-Bissau, Madagascar, Oman, Russia, the Republic of Korea and the United Kingdom.

According to the WHO, the Executive Board is composed of 34 individuals technically qualified in the field of health with each one designated by a Member State elected to do so by the World Health Assembly. Its main functions are to “give effect to the decisions and policies of the World Health Assembly, to advise it and generally to facilitate its work.”

From South Asia, India joins Bangladesh and Sri Lanka as elected members. China and Japan are also members of the Board.

India’s appointment comes after the country co-sponsored a resolution by a bloc of nations calling for an independent probe into the WHO’s handling of the coronavirus outbreak, with the organisation conceding to the demand—made by over two-thirds of its member-states—on Monday.

A “comprehensive evaluation” was sought by a coalition of African, European and other countries, with the intention to review "lessons learned” from WHO's coordination of the global response to COVID-19.

However, the probe would stop short of looking into contentious issues such as the origins of the new coronavirus. US President Donald Trump has claimed he has proof suggesting the coronavirus originated in a lab in China while the scientific community has insisted all evidence to date shows the virus likely jumped into humans from animals.

In Washington on Monday, Trump faulted WHO for having done “a very sad job” and said he was considering whether to cut the annual US funding from $450 million a year to $40 million.

“They gave us a lot of bad advice, terrible advice,” he said. “They were wrong so much, always on the side of China.”

Later Monday, Trump tweeted a letter he had sent WHO Director-General Tedros Adhanom Ghebreyesus. In it, Trump said that “the only way forward” is if WHO “can actually demonstrate independence from China.” Trump said that unless WHO commits to “substantive improvements over the next 30 days,” he will make a temporary suspension of US funding permanent.

The COVID-19 pandemic has led to over 4.8 million infections worldwide and over 319,000 deaths. The World Health Assembly meet is being held virutally—for the first time—in order to maintain social distancing amid the pandemic.