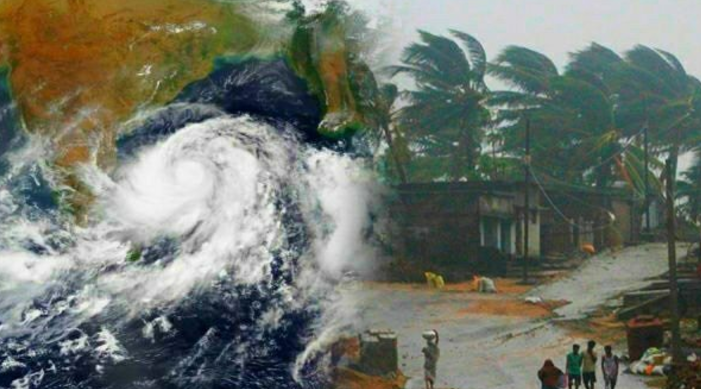 The Odisha government has evacuated over 1.37 lakh people to safer places as extremely severe cyclone Amphan hurtled towards the coast triggering heavy rain and strong wind on Wednesday morning.

Special Relief Commissioner (SRC) Pradeep Kumar Jena informed that over 1.37 lakh people have been evacuated to cyclone shelters till morning and the figure may go up.

According to reports, trees were uprooted and power infrastructure suffered damage following strong winds in the coastal districts.

As many 16 units of the National Disaster Response Force, 15 teams of Odisha Disaster Rapid Action Force (ODRAF), 75 teams of Odisha Forest Development Corporation (OFDC) and 217 fire service teams have been deployed in the affected districts.