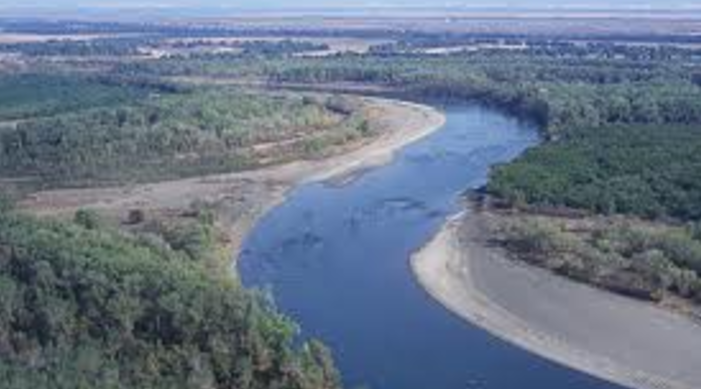 A major tributary of the Indus, Sutlej river originates in Tibet and enters India through Himachal Pradesh

Nearly 10 days before its scheduled date, China has initiated the process of sharing hydrological data for the Sutlej river with India, an annual practice during the monsoon which is crucial for generating information on floods in north India, officials said on Friday.

According to an agreement signed between the two countries, China shares hydrological data of the Bramhaputra and Sutlej rivers with India from May 15 and June 1, respectively, until the end of October.

For the Sutlej river, known as Langqen Zangbod in China, data is shared from a station at Tsada, the officials said.

The river, a major tributary of the Indus, originates in Tibet and enters India through Himachal Pradesh.

This year, China initiated the process on May 18-19, nearly 10 days before the scheduled date, the officials added.

The development comes amid the recent face-offs between the armies of the two countries at the eastern and northern borders of India.

On Thursday, India had said that the Chinese military was hindering normal patrolling by its troops along the Line of Actual Control in Ladakh and Sikkim. It also strongly refuted China’s contention that the escalating tension between the two armies was triggered by trespassing of Indian forces across the Chinese side.

Around 250 Indian and Chinese army personnel clashed with iron rods, sticks, and even resorted to stone-pelting in Pangong Tso area in Eastern Ladakh on May 5. Four days later, there was a similar face-off near Naku La Pass in North Sikkim.

The data is crucial for India for generating flood-related information in north and northeast India, the officials said.

Prior to the sharing of data, both sides check whether the existing data sharing systems are working fine. Accordingly, China sends a test mail with data that has to be acknowledged by India, signifying that the communication line is working fine.

But this usually happens two to three days before the actual data sharing begins, the officials said. Data sharing for the Brahmaputra river started from May 15.

In 2017, China had stopped sharing the data citing that the hydrological data gathering sites were washed away due to floods. It also coincided with the 73-day Doklam stand-off between the two neighbours that took place during the peak monsoon period.