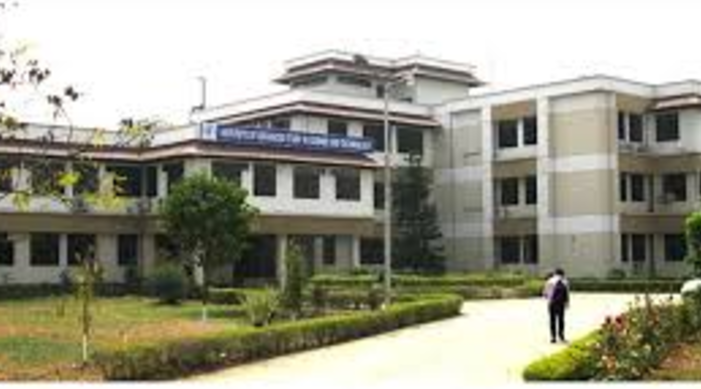 Adding feather in India’s cap, Guwahati-based Institute of Advance Study in Science and Technology has developed an electrochemical sensing platform that can detect carcinogenic or mutagenic compound N-nitrosodimethylamine (NDMA) and N-nitrosodiethanolamine (NDEA)found in food items like cured meat, bacon, some cheese, and low-fat milk.

According to a statement from the Ministry of Science and Technology, it was achieved by developing a modified electrode by immobilizing carbon nano-materials (carbon dots) in DNA.

With changing food habits, urban Indians are exposed to harmful chemicals belonging to the Nitrosamine family in cured meats, bacon, some cheese, low-fat dry milk, and fish. “Such chemicals include carcinogenic ones like NDMA and NDEA, which may also alter the chemical composition of our DNA,” scientists said.

Most of the techniques used for detection of Nitrosamine have detection limits in μM. In this study published in the journal ACS Appl. Bio Mater, the scientists, have fabricated an electrochemical biosensor using DNA immobilized on the surface of carbon dots for sensitive and selective detection of N-nitrosamine.

The detection limit was determined to be 9.9×10−9 M and 9.6×10−9 M for NDMA and NDEA, respectively. The electrochemical biosensor platform was developed using the ability of NDMA and NDEA, to alter the DNA. Carbon dots (CDs), a carbon-based nanomaterial, was used, which is already established as a biocompatible and environmentally friendly material.

Naturally derived chitosan, (natural biopolymer obtained from the shells of shrimp, lobster, and crabs) is an environment-friendly sustainable material that was used to synthesize CDs.

As this is an electrochemical sensor, electrode was developed by depositing carbon dots (carbon nanoparticles) and then immobilizing bacterial DNA on them. This electrode system was used to measure the current peak.

Both NDMA and NDEA alters the chemical structure of DNA present in the electrode, making it more conducting, which ultimately results in the increased current peak.

The scientists took advantage of the fact that out of the base pairs A, T, G, C, Guanine (G) is electrochemically active. In the presence of NDMA, guanine is modified to 6-O'Methylguanine or 7-methyl guanine and with NDEA guanine changes to 8-oxoguanine to form DNA adducts.

The DNA adducts formed are electrochemically active, which ultimately leads to an increase in peak current in electrochemical set-up, helping in the detection of the chemicals.

Some other structurally similar chemical compounds were also added to check if they can interfere with the system. But as these chemicals cannot alter the DNA sequence, hence they do not affect the system.