Govt To Bring Back 300 Stranded Indians From Pakistan Amid Lockdown 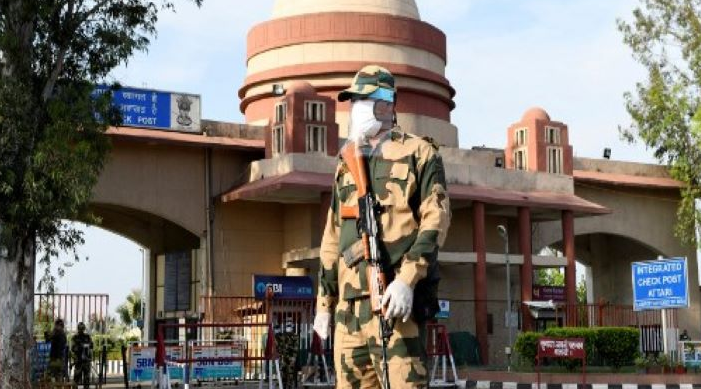 The Indian government has been working consistently to bring back Indian nationals stranded in different parts of the world due to Coronavirus. The government launched the 'Vande Bharat Mission' to execute the evacuation plan.

In the latest development, reports have come that over 300 Indians are stranded in Pakistan for the past 2 months. The Indian Commission is in constant touch with the Pakistan government to bring back the nationals. Out of these 300 Indians, about 125 are Kashmiri students studying in different universities of Pakistan. Around 100 people are from Punjab who went to Pakistan to visit their relatives. Most of the Indians are stuck in Lahore.

Also, under 'Vande Bharat Mission' four evacuation flights of national carrier Air India and its subsidiary landed in Bengaluru with about 700 overseas returnees to Karnataka from Jakarta, Singapore, Melbourne and Dubai on Saturday. The second phase of the repatriation program began on May 16 and will continue till June 13.

As of Thursday, a total of 23,475 Indians have been repatriated under Vande Bharat Mission. More than 259,000 Indians in 98 countries across the world have registered to return under Vande Bharat Mission. Most of them are workers (28%), students (25%), professionals (14.5%), and short-term visa holders such as tourists (7.6%). Fishermen, deportees, and Indian nationals who benefited from visa amnesties have also registered.