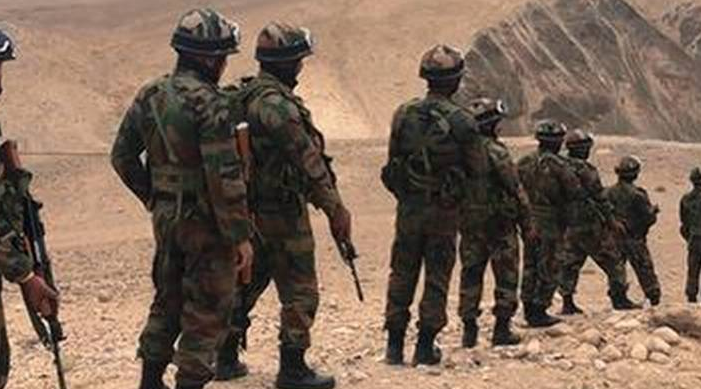 Rejecting reports on the detention of a joint patrol party detained by Chinese forces in Ladakh, the Indian Army said on Sunday that these were “inaccurate”

It was claimed that an Indian patrol party comprising Army and Indo-Tibetan Border Police (ITBP) personnel was detained by the Chinese People''s Liberation Army (PLA) last week after skirmishes in Ladakh.

Reports claimed that the Indian team was detained and their firearms snatched by the Chinese and they were only released after talks between both sides at the local level.

The Indian Army has maintained that the reports on detention are inaccurate.

Chinese forces were alleged to have intruded the Indian territory and were also carrying out aggressive patrols with motor boats in the Pangong lake.

Amid tension at the Line of Actual Control, both the armies have increased deployment of men and assets at forward locations. Both are on high alert on forward locations where tensions and skirmishes took place.

The Indian military has clarified that they will not allow any kind of Chinese transgression in India territory and would patrol in those areas. The PLA has been clashing with Indian forces on patrol after entering the Indian side.

On Friday, Indian Army chief General Manoj Mukund Naravane visited Leh, the headquarters of 14 Corps in Ladakh, and reviewed deployment of forces along the Line of Actual Control with China.

He held a meeting with Northern Command chief Lieutenant General Y K Joshi and 14 Corps Commander Lieutenant General Harinder Singh and other officers to know the ground situation on forward locations along the Line of Actual Control. Late in the day, he returned to Delhi.