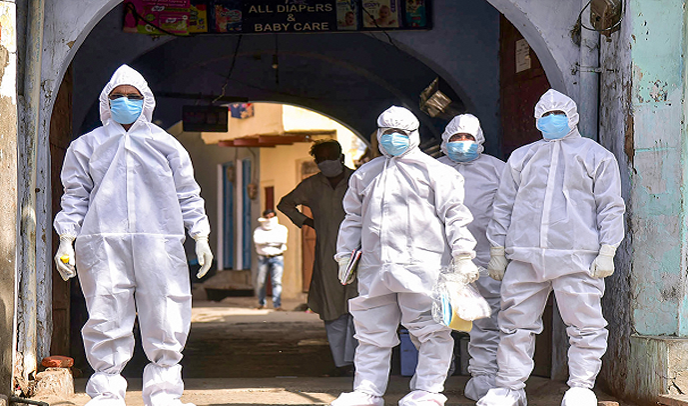 All PPEs and N-95 masks are procured from manufacturers only after proper testing in the country.

Ramping up its manufacturing capacity, India has increased Personal Protective Equipment and N95 masks production capacity from over 2 lakh to 3 lakh per day.

Besides central institutions, states and union territories have been provided with around 111.08 lakh N-95 masks and around 74.48 lakh PPEs, the Ministry of Health said in a statement issued on Monday.

The Ministry rejected media reports in which concern was expressed about the quality of PPEs. It said all PPE coveralls are procured by the Central government.

“HLL Lifecare Limited (HLL), the procuring agency of the Ministry of Health and Family Welfare, is procuring PPE coveralls from manufacturers/suppliers only after getting their coveralls tested and approved by one of the eight labs nominated by the Ministry of Textiles (MoT) for testing the same,” the Ministry said in a statement.

It added that “only after their products qualify in the test prescribed by the technical committee (JMG) of the Ministry of Health & Family Welfare, that they are procured.”

The Ministry said HLL is also undertaking random sampling of the supplies being made, for which a testing protocol has been devised.

In case of any failure, the company is being disqualified for any supplies, the Ministry said, adding that all the States/UTs have been asked to ensure procurement which is being carried out at their level after following the prescribed testing for PPEs from MoT nominated labs.

In addition, manufacturers who have got their products qualified from these labs are also being on-boarded on Government e-Marketplace (GeM).

The manufacturers who have got PPEs qualified have been advised by the MoT to on-board on to the GeM so that the procurement by states can be carried out accordingly.

For the private sector also, the dynamic information of manufacturers whose products have qualified the tests is available on MoT website. 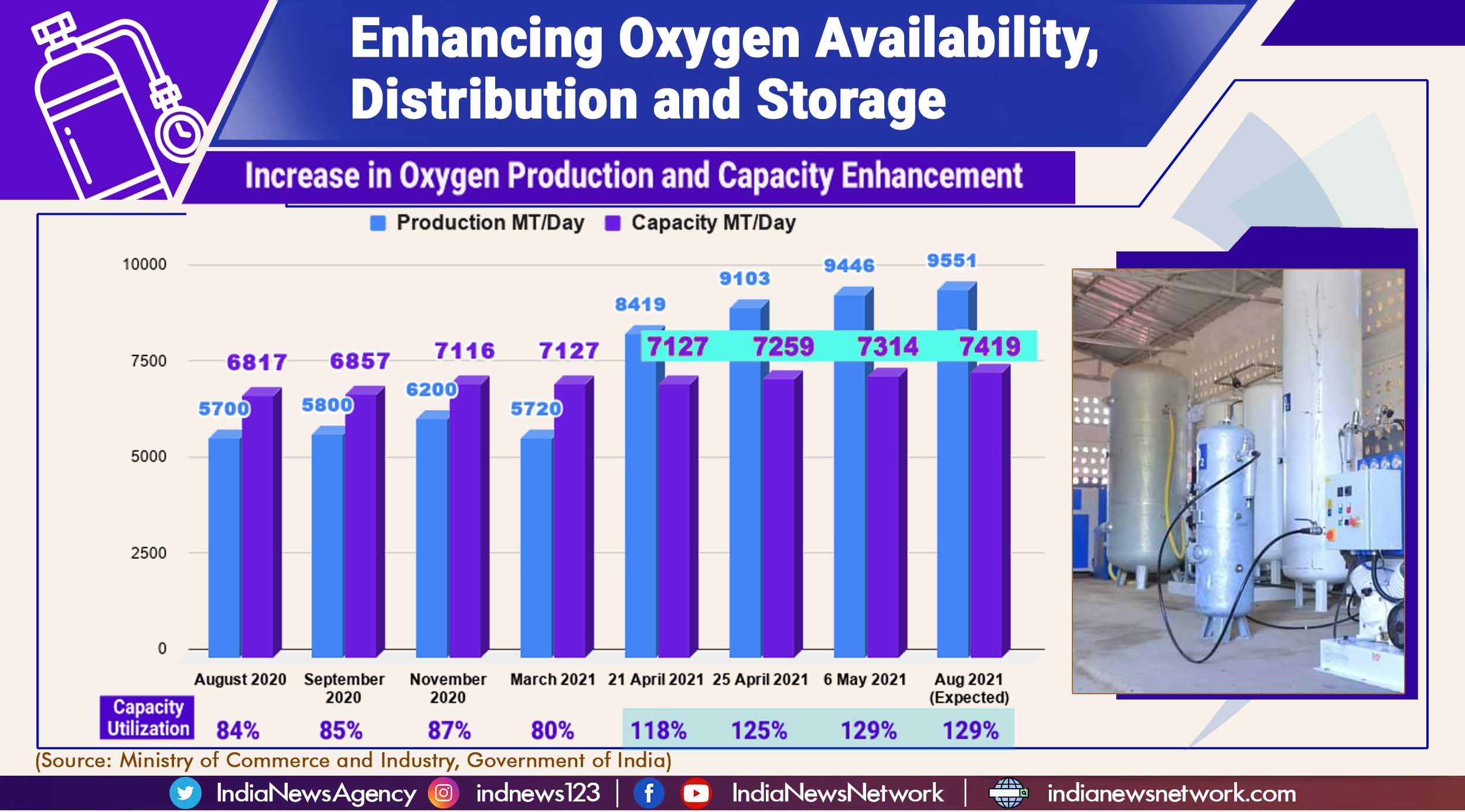 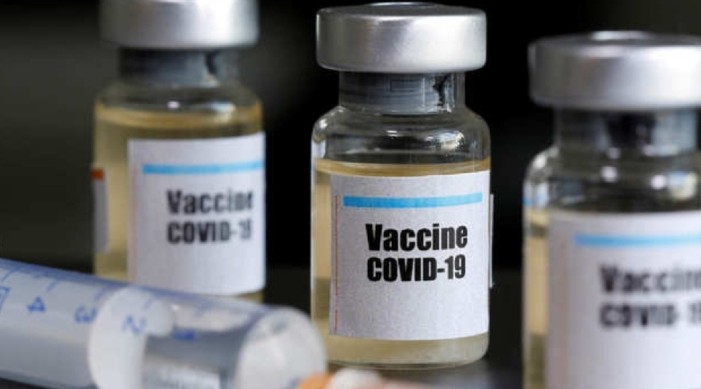 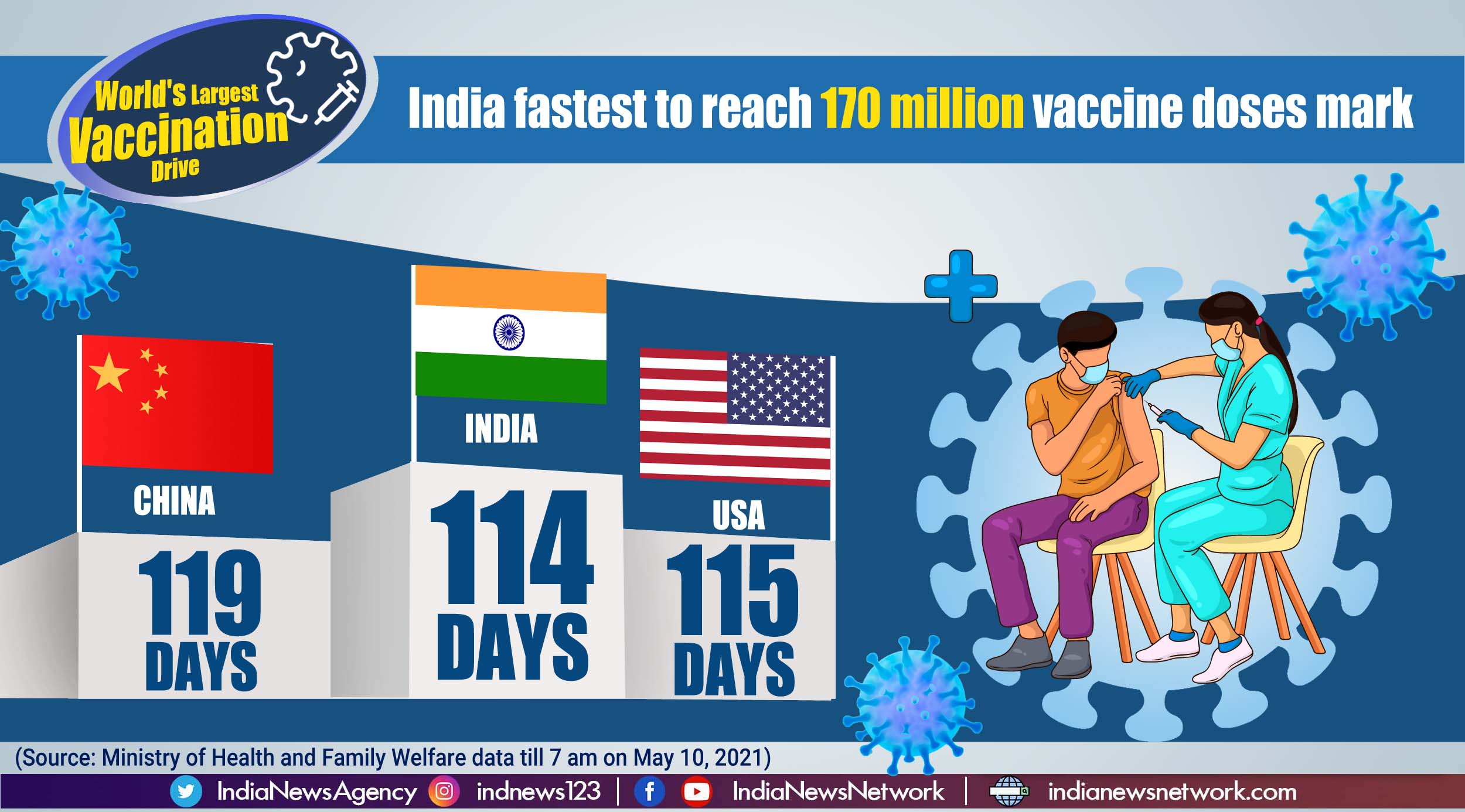