Amid mounting pressure from US on Hong Kong, China offers olive branch to India 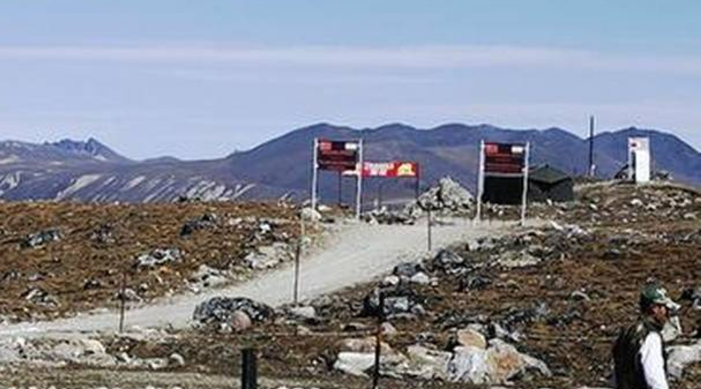 China extended reconciliatory messages to India after the United States requested for an immediate online United Nations Security Council meeting to discuss a new legislation for Hong Kong to crush all dissent — a move that was subsequently blocked by Beijing.

The US mission at the UN said that China’s proposed national security law for Hong Kong is a “matter of urgent global concern that implicates international peace and security, and warrants the immediate attention of the UN Security Council”.

Infuriated by the move, China’s Ambassador to the UN, Zhang Jun tweeted that Beijing “categorically rejects the baseless request of the US for a Security Council meeting” and “legislation on national security for Hong Kong is purely China’s internal affairs”.

Just before the US and China engaged in a diplomatic duel at the UN, American President Donald Trump tweeted that he had conveyed to both China and India that Washington was willing to mediate or arbitrate in the “raging border dispute”.

Soon after, the Chinese Ambassador to India, Sun Weidong, in a selective interaction with Indian media extended an olive branch to New Delhi over the ongoing face-off along the Line of Actual Control (LAC) in Ladakh between the soldiers of the two countries.

“China and India should never let their differences shadow the overall bilateral ties and must enhance mutual trust,” he said.

The reconciliatory message came after weeks of simmering tensions on both Eastern and Western frontiers between the two countries.

On May 5, the Chinese side took offence to the construction of a road by India on its own side in the Pangong Tso Lake area beside another road connecting the Darbuk-Shayok-Daulat Beg Oldie road in Galwan Valley.

Around 250 soldiers of both sides engaged in a violent face-off using iron rods, sticks, and even resorted to stone-pelting.

In a similar incident, Indian and Chinese forces clashed in North Sikkim on May 9 near Naku La Pass in the Sikkim sector.

On both the Western and Eastern sectors, soldiers sustained injuries.

After talks through established mechanisms at the LAC and the border, both sides disengaged.

“China and India should be good neighbours of harmonious coexistence and good partners to move forward hand in hand. The realisation of ‘Dragon and Elephant dancing together’ is the only right choice for China and India, which serves the fundamental interests of our two countries and two peoples,” the Chinese envoy added.

In Beijing, Foreign Ministry spokesman Zhao Lijian said that “now the China-India border area situation is overall stable and controllable”, adding that both China and India have proper mechanisms and communication channels to resolve the issues through dialogue and consultations.