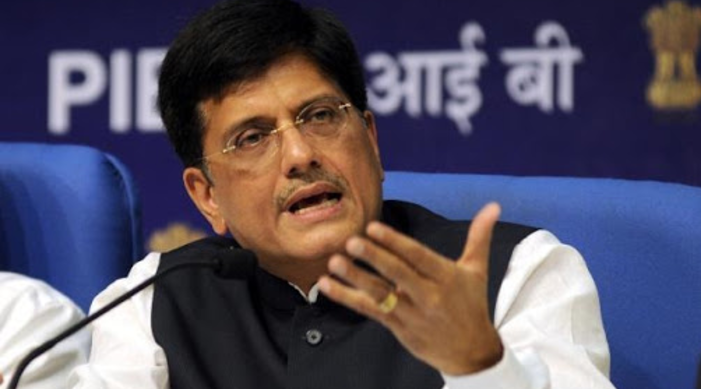 Lauding the role of India’s pharma industry during the Covid-19 crisis and for making India proud, Commerce and Industry Minister Piyush Goyal on Sunday said the country is recognized as the ‘Pharmacy of the world,’ as over 120 countries got some essential medicines, during the last two months of the pandemic.

Interacting with the captains of the pharmaceutical industry through video conference, he said of the total countries which received hydrochloroquine and other medicines from India, 40 of them got the drug free of cost or in the form of a grant.

He said the whole world appreciated India’s gesture, and this has swelled the country’s goodwill and reputation.

The Union Minister said India had adequate production capacity and abundant stock of HCQ and PCM for its projected domestic requirements, and putting restrictions on their exports was to ensure that the medicines are made available to all the needy nations and no unscrupulous element stocks them for unwarranted gains.

Justifying lockdown measures, he said, early announcement of the lockdown helped the country in preventing and containing the scourge of pandemic, and also scaling up the health infrastructure and build capacity, besides generating awareness among the people about the precautions and preventive measures. He assured captains of the pharmaceutical industry that the government will fully support the industry in its expansion, diversification and strengthening.

He said that the industry has an important role to play in the ‘Aatmanirbhar Bharat’ campaign. The country should become Aatmanirbhar in APIs as early as possible, as the government has taken a number of steps in this regard.

It has already approved the scheme on promotion of bulk drug parks for financing common infrastructure facilities in 3 bulk drug parks. Also, production linked incentive schemes for promotion of domestic manufacturing of critical KSMs and drug intermediates and APIs in the country have been given a go ahead.

The Minister said that the anti-dumping investigation process has been expedited. He further said in case of ongoing bilateral FTAs, if any roadblock or unfair competition is being noticed, the government may be informed and prompt remedial action will be taken.

He said they should look at the large untapped market in Eastern Europe and Russia.

Calling upon a collaborative route in the R&D efforts, Goyal said the academicians, universities, ICMR and private sector should join hands.

Informing the gathering that the government has decided to disinvest in certain Pharma PSUs, the Minister invited the Indian companies to use PSUs for plug and play model of manufacturing.

The Minister assured the industry that all suggestions presented in the meeting will be quickly examined and wherever required, the inter-ministerial consultations will be completed at the earliest. 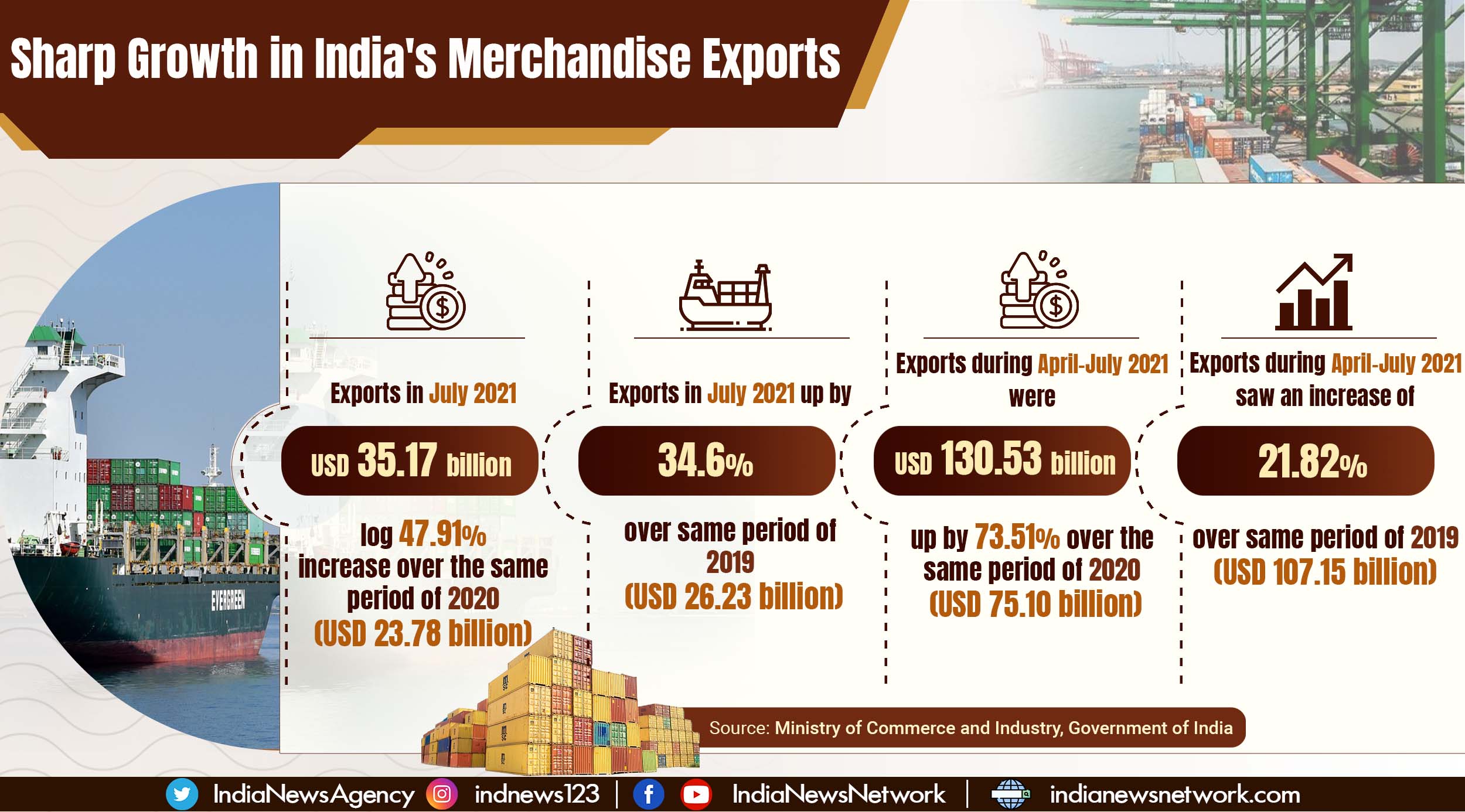 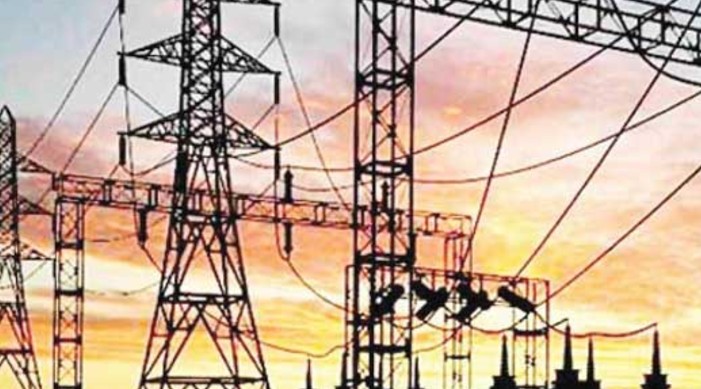 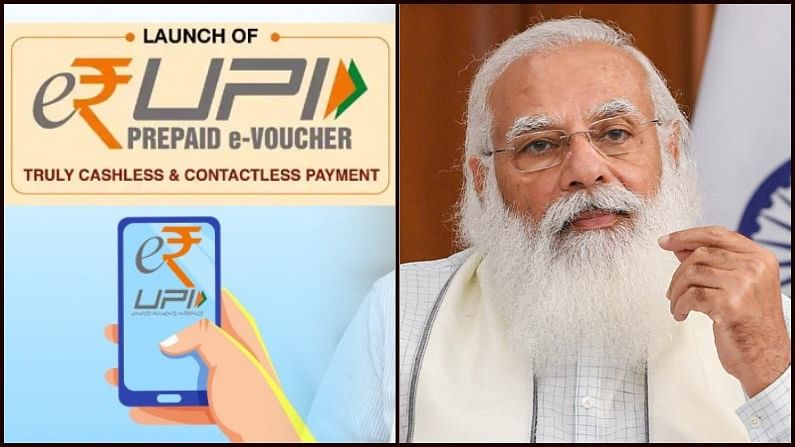 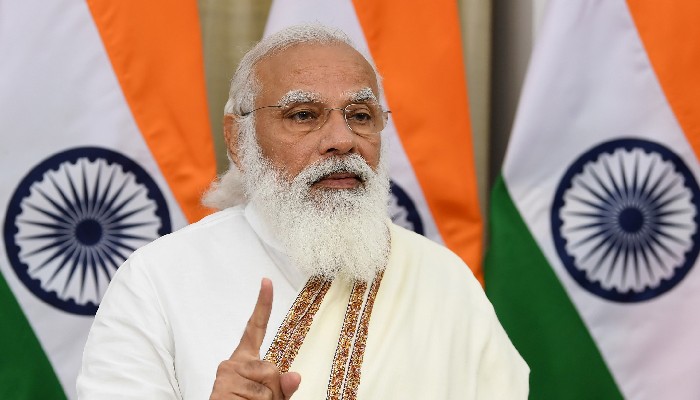