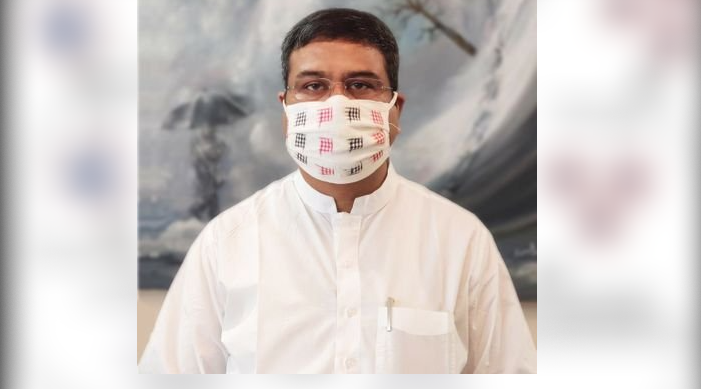 To encourage consumption of steel and construction of steel bridges wherever they are required in India, the Centre has planned to develop a steel fabrication cluster around the Chhattisgarh-based Bhilai Steel Plant, the country’s first and main producer of steel rails, as well as a major producer of wide steel plates and other steel products.

In this regard, Dharmendra Pradhan, Union Minister of Steel and Petroleum and Natural Gas chaired a video conferencing with officials from Ministry of Steel, Ministry of Road Transport and Highways, Ministry of Railways, INSDAG, SAIL and steel fabricators from Bhilai here on Tuesday.

In this meeting, a detailed plan was worked out for developing a steel fabrication cluster around the Bhilai Steel Plant which was set up with the help of the then USSR in 1955.

It is believed that development of steel fabrication cluster will give a boost to the MSME sector in the region, facilitate employment generation and give impetus to the local economy in line with the spirit of ‘Aatmanirbhar Bharat’ programme.

During the virtual meeting, Union Minister Dharmendra Pradhan also discussed a strategy of enhancing steel usage in the bridges constructed by MoRTH on lines with Railways which is using steel bridges on a very large scale.