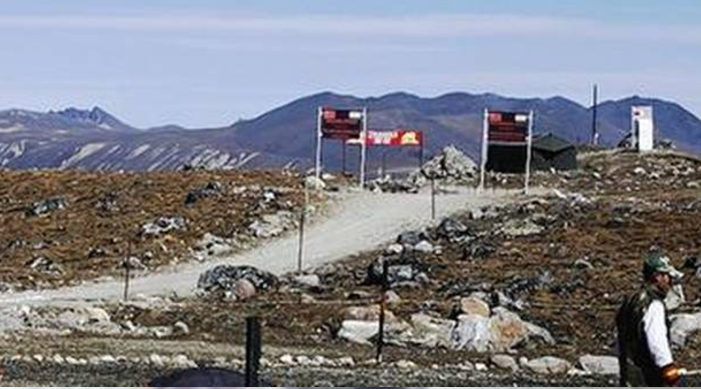 Tension started building between the two sides after 5,000 PLA troops intruded into yet to be demarcated Indian territory along the LAC in the first week of May

Senior military officials of India and China are holding talks on Saturday in Moldo, a Chinese territory opposite Chushul in Ladakh to resolve ongoing tension by the armies of the two countries on the Line of Actual Control.

In the talks, while Indian side is led by 14 Corps Commander Lieutenant General Harinder Singh, Chinese side is represented by Commander of the South Xinjiang Military Region, Major General Liu Lin.

Tension started building between the two sides after 5,000 PLA troops in the first week of May put up their tents along the LAC and objected to building of infrastructure by India along the un-demarcated border.

Since then the two sides have held close to a dozen rounds of talks.

In the last few days, there has not been any major movement of the People's Liberation Army troops at the multiple sites where it has stationed itself along the LAC opposite Indian forces.

India and China have been locked in a dispute over the heavy military build-up by the PLA.

The Chinese Army's intent to carry out deeper incursions was checked by the Indian security forces by quick deployment. The Chinese have also brought in heavy vehicles with artillery guns and infantry combat vehicles in their rear positions close to the Indian territory.