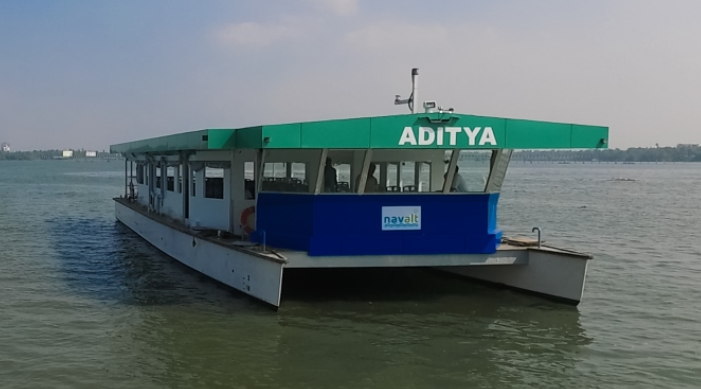 The solar ferry which normally operates 22 trips a day, carries 75 passengers per trip

India’s first solar-powered ferry, Aditya, which became an icon on the Vaikom-Thavanakadavu route in Kerala, is among 12 such ferries that have been shortlisted for the Gustave Trouvé Award. It is the sole entrant from Asia.

There are three award categories: one for electric boats up to 8m in length, electric boats more than 8 m long and electric ferry boats (passenger boats), the category in which Aditya is in the fray.

Gussies Electric Boat Awards were instituted in memory of Gustave Trouvé, a French electrical engineer and pioneer in electric cars and boats. Trouvé was a prolific inventor with over 75 patents. Back in 1881, he developed a 5-m-long prototype electric boat.

Operated by the Kerala State Water Transport Department (KSWTD), the vessel was built by Navalt Solar and Electric Boats, Kochi. Buoyed by the success of the ferry and its rock bottom operating cost, the department is expected to roll out more such vessels in the future.

The founder-CEO of the firm, Sandith Thandassery, a naval architect who graduated from IIT-Madras, explained what contributed to the success of the vessel. “As a public transport solar-electric ferry, it has proven its performance in its third year, transporting 11 lakh passengers and clocking a distance of 70,000 km, without a single drop of fossil fuel. It thus saved KSWTD over 1 lakh litres of diesel.”

The per km energy cost of Aditya is low, and the ferry normally operates 22 trips a day, covering a total of 66 km, carrying 75 passengers per trip.

It needs just ₹180 per day in energy cost, compared to about ₹8,000 for a diesel-run ferry of similar size. It is unusual for a high technology product to have such a low break-even period, Thandassery said. The financial viability of the zero pollution vessel is such that the KSWTD, in January 2020, said that it saved ₹75 lakh since its 2017 launch. 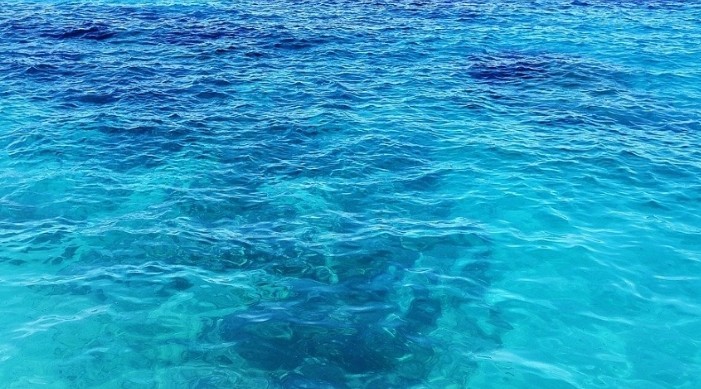