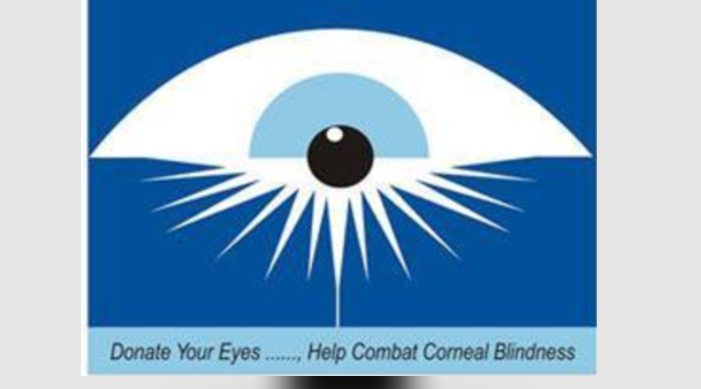 Bhavna Jagwani had lost her eyesight when she was 27. She regained it 25 days later, but that gave her a new purpose in life

Bhavna Jagwani, 55, was in the third trimester of pregnancy in 1992 when she lost her eyesight due to a drug reaction.

The world of then 27-year-old jewellery designer had come crashing down as doctors declared she may never see her child.

She regained vision almost as suddenly as it was lost about 25 days later. But it was these days of darkness, she says, that gave her a new purpose in life.

Jagwani, who went on to set up Jaipur’s first eye bank 10 years later, “When doctors had told me that I would not be able to see again, I was in a shock. I would just sit on the floor and meditate. People would tear upon seeing me. It was a very traumatic experience. But there is a purpose in everything,” she says.

In 2002, Jagwani established the Eye Bank Society of Rajasthan (EBSR). Set up with a primary objective of cornea collection, the ESBR team has been able to ensure nearly 14,000 eye donations in Rajasthan in the last 18 years.

Buoyant by the campaign, Jagwani started a cadaver organ donation and transplant programme in Rajasthan in 2014 and set up an NGO, MOHAN Foundation – Jaipur Citizens’ Forum (MFJCF).

“Soon after my son was born, I had begun to look for an eye donation centre to donate my eyes. I knew the value of eyesight more than anybody else in my family or among my friends,” Jagwani says. It was then that she found there was no eye bank in Jaipur.

Around the same time, an All India Eye Bank Association team was visiting the city for a survey. “Some doctors told them about me as I had expressed interest to set up an eye bank. The team approached me and asked me if I was interested in becoming a member of the association’s Jaipur unit, an offer couldn’t refuse,” she says.

While the initial days were difficult, a workshop, organised to create awareness and attended by several prominent people and doctors of Jaipur, had finally set the wheels into motion. In February 2002, the EBSR was founded and with a 10-member team, Jagwani initiated a Hospital Cornea Retrieval Programme (HCRP) -- a mortuary-based programme where the family permits to donate the eyes of the deceased. In May, Jagwani managed to convince a young man, who had lost his mother in a road accident, to donate his mother’s eyes – which was also the first case of eye donation in Rajasthan.

In January this year, 18-year-old Siddharth, suffering from congenital vision impairment, underwent an eye transplant at the centre. “I had lost all hope thinking about the plight of my child’s future. But EBSR saved his life,” said Kusum, mother of the Class XI student. But Jagwani did not stop with mere eye donations. “Between 2006 and 2014, every time I visited a mortuary, I used to think that while the eyes would be donated, the other organs would be burnt away and go waste.” After her father died of renal failure, she finally took the first step towards organ donation. For the past six years, she has been working with the MOHAN Foundation in Rajasthan (Multi-Organ Harvesting Aid Network), which has several leading doctors of India as trustees. So far, there have been 39 organ donors and 120 recipients. Coordinator of Mohan Foundation, Lalita Raghuram says, “With the changing lifestyle and diseases such as diabetes and hypertension, our country needs 5 lakh organs each year.”

The first cadaver organ donation in the state was that of a six-year-old boy, Mohit. Jagwani convinced his parents, Alwar residents, to donate the child's kidneys, liver and eyes. The EBSR later organised a special funeral for the child which was attended by the security staff and all prominent people of the area 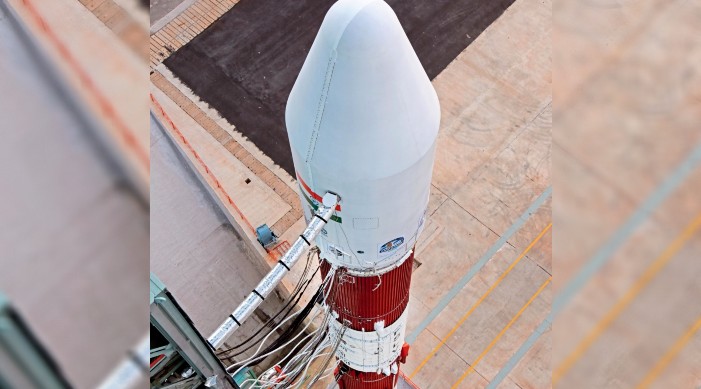 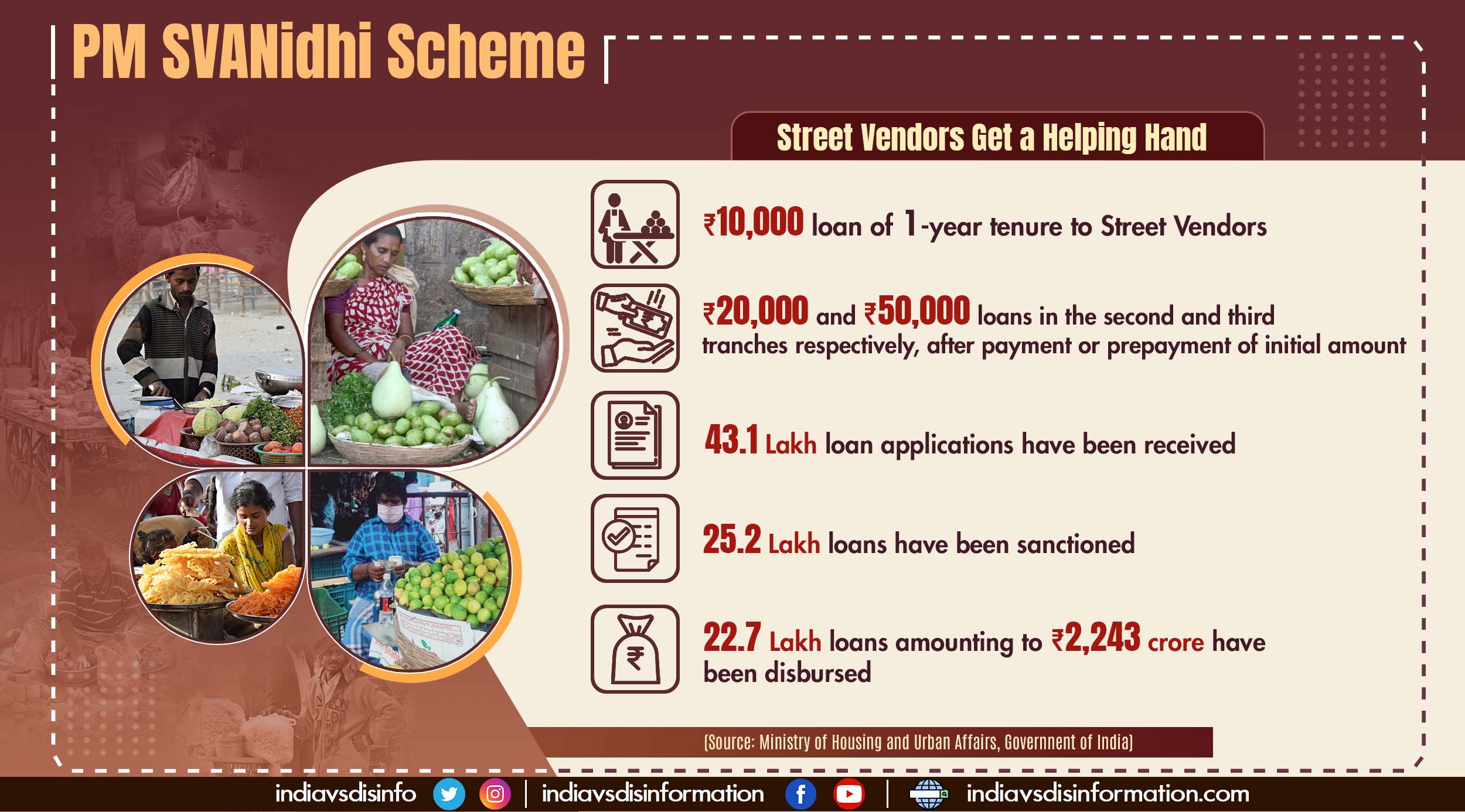