PM Modi reviews India’s response to Covid-19, to talk to CMs next week 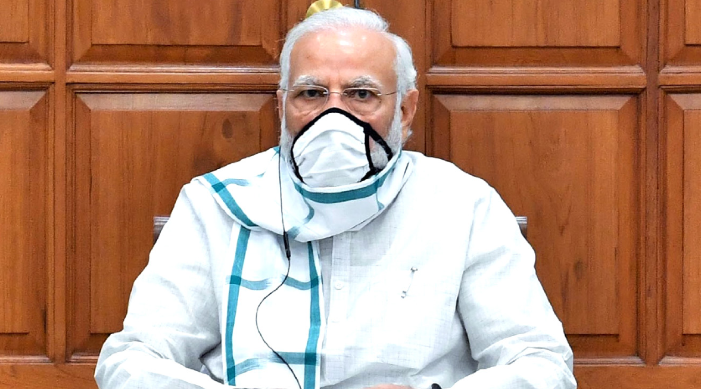 Prime Minister Narendra Modi on Saturday held a detailed meeting with senior ministers and officials to review India’s response to Covid-19 pandemic, including the need for more hospital beds in the worst-affected states and cities..

The meeting also took stock of the situation in different states and Union Territories including Delhi, a statement issued by the Prime Minister’s Office (PMO) said.

“Reviewed the COVID-19 situation across the nation during a high level meeting. We also reviewed the roadmap ahead, and steps to contain the pandemic in the parts where most cases are coming from,” Prime Minister Modi said on Twitter after the meeting.

Member NITI Aayog and Convenor of the Empowered Group of Medical Emergency Management Plan Dr. Vinod Paul made a detailed presentation on the current status and likely scenario of Covid-19 cases in the medium term.

It was noted that two-thirds of the total cases in India are in 5 states, with an overwhelming proportion of cases in the big cities. The meeting discussed an increase in testing as well as the number of beds and services to effectively handle the peak surge of daily cases, particularly in the large cities..

The Prime Minister took cognisance of the recommendations of the Empowered Group on city and district-wise requirements of hospital beds/isolation beds which will be required. Health ministry officials were instructed to undertake emergency planning in consultation with the states and Union Territories. Prime Minister Modi also advised the ministry to ensure suitable preparations in view of the start of the Monsoon season.

Director All India Institute of Medical Sciences (AIIMS), Mayors and commissioners of the city’s three municipal corporations will be present during the review of steps being taken to tackle Covid-19 in the country’s capital..

Delhi had figured during the discussions with the Prime Minister. “The present and emerging scenario of the Covid 19 disease in the capital was discussed and the projections for next 2 months was deliberated,” the official statement issued by PMO said.

There have been many instances of outstanding work done by several states, districts and cities in containing and controlling the outbreak successfully. These success stories and best practices should be widely disseminated to provide inspiration and innovative ideas to others, it was decided at the meeting.. 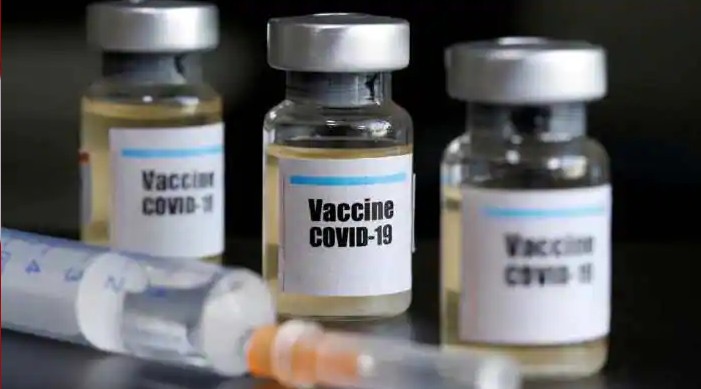 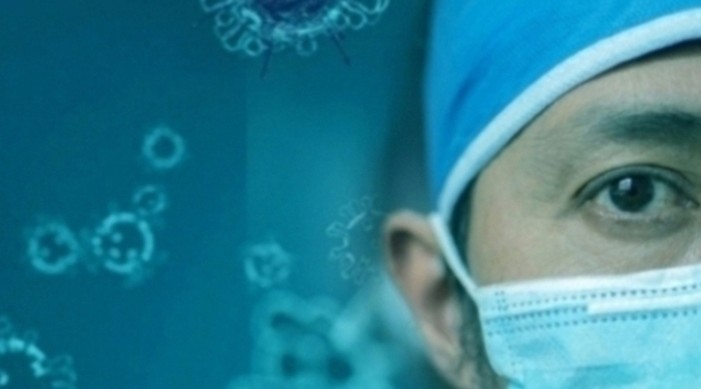 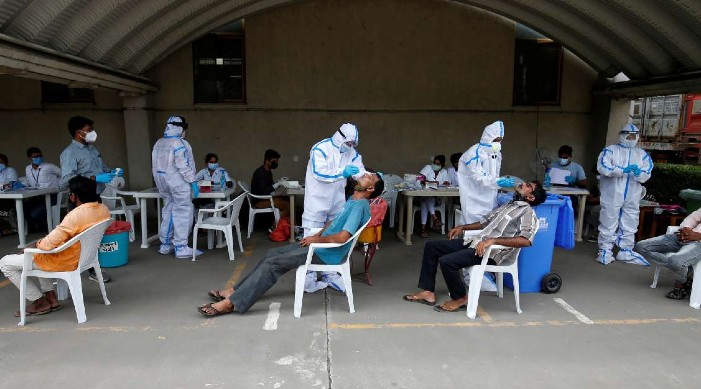 A reduction of 13,977 cases was reported in the active caseload in the last 24 hours 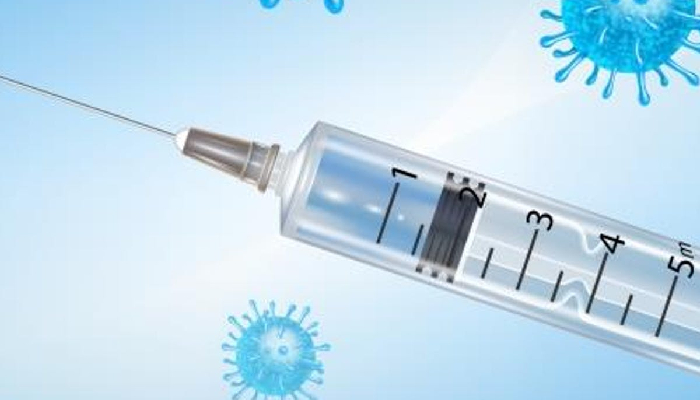