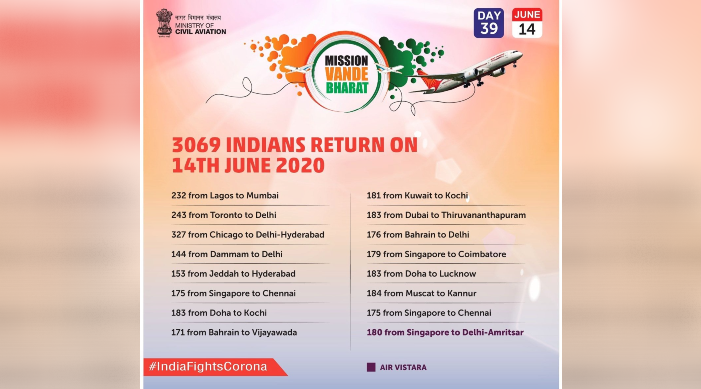 India’s economy is expected to make a strong recovery in the 2022 fiscal year after a deep contraction caused by the coronavirus pandemic, according S&P Global Ratings.

The credit rating agency forecast a gross domestic product growth of 8.5 per cent for the 2022 fiscal year, after a 5 per cent contraction in the current fiscal year, which ends in March 2021.

“India’s wide range of structural trends, including healthy demographics and competitive unit labour costs, work in its favour. Economic reforms, if executed well, would support this outcome,” S&P said in a report on Sunday.

"With a recovery of this magnitude, India’s 10-year weighted average real gross domestic product per capita growth will likely stay well above the average of its peers."

However, the credit rating agency said a more severe outbreak of the disease in the country could hit the growth rate and exert downward pressure on its sovereign rating.

In addition, prolonged financial and corporate distress in India, coupled with long-lasting economic malaise around the world risk derailing the country’s recovery.

“Such risk scenarios may involve a comprehensive review of our assumptions of the sovereign. Expectations for a strong rebound may change if this crisis has a more chronically debilitating effect on Indian growth than we now assume,” S&P said.

The number of coronavirus cases in India increased after New Delhi eased restrictions earlier this month to allow business to reopen and transport operations to resume.

India, with 320,922 Covid-19 cases as of yesterday, is the fourth most-affected country after the US, Brazil and Russia, according to Johns Hopkins University.

S&P Global said the “economic reopening will require momentous co-ordination between the public and private sectors”.

It also said the country could find it difficult to resume operations after the extended lockdown.

“Economic activity will likely only meaningfully improve around the end of calendar 2020,” the agency said.

S&P said that it expects India’s fiscal deficit to increase this year as the government steps up spending to stem the spread of the virus.

The government in May announced a stimulus package of 20 trillion rupees ($263.8 billion, Dh968.9bn) to support the economy as it deals with the fallout from the coronavirus pandemic.

However, direct government spending will be less than 1 per cent of GDP, S&P Global said.

Most of the aid will come in the form of government guarantees and credit and liquidity support provided by the banking sector through the Reserve Bank of India.

“India’s external settings continue to support our rating, owing largely to the country’s modest external debt stock. As a large net importer of energy, low oil prices benefit the country’s terms of trade, likely leading to a lower current account deficit over the next few years.”

S&P Global currently has a BBB- rating on India’s sovereign debt. It said the country's economy was on a “weak footing” from the start of the crisis, with real GDP growth at an 11-year low.

The credit rating agency called for fresh reforms to address these trends and make the country attractive to foreign investors.

“The government needs such initiatives, including improvements to India’s physical infrastructure, to raise the investment potential and competitiveness of the economy. However, the Covid-19 outbreak has challenged authorities’ capacity to tackle economic reforms over the coming quarters.” 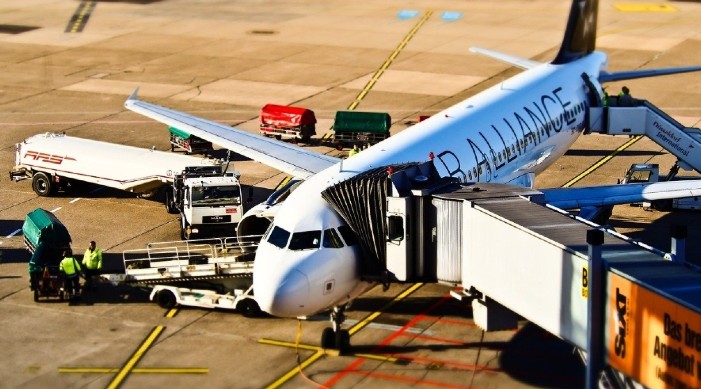