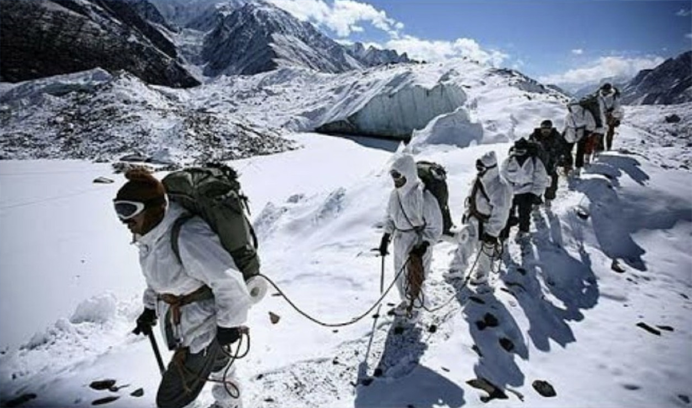 The Indian Army has decided to issue permits for civilian expeditions to the Siachen Base Camp and Kumar Post in Ladakh, according to a report in The Times of India.

While the decision was actually taken in October last year, carrying through with it amid border tensions with China “seems to indicate the Indian government’s assertiveness on the matter,” the report said.

Siachen, the world’s largest non-polar glacier and the highest battlefield, is situated just west to the Galwan Valley where 20 Indian soldiers were killed in action during a violent standoff with China.

Referring to the demands to open up more areas so that local residents could benefit from tourism, the Times of India report said this move could also indicate a possible rethink on keeping forward villages off-limits for civilians in the future.

According to the report, five new routes were opened in the border areas in December 2018, with most of those running along or leading to the Line of Actual Control (LAC) with China.

Tourism has brought economic growth in Leh and Nubra in the north and Man-Merak areas along the Pangong-Tso but the absence of similar avenues has led to a thinning of the population in the forward areas, the report said.

The Times of India report said that the Siachen Base Camp is about 225 kms north of Leh and is linked with a black-top highway.

All visitors to the area will be asked to follow the protocols due to the Covid-19 pandemic to ensure safety. 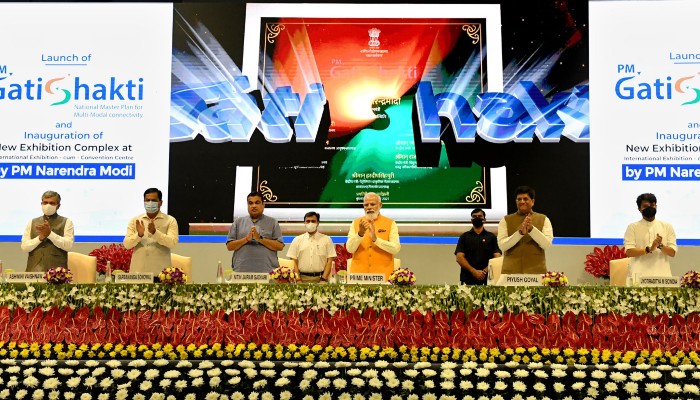 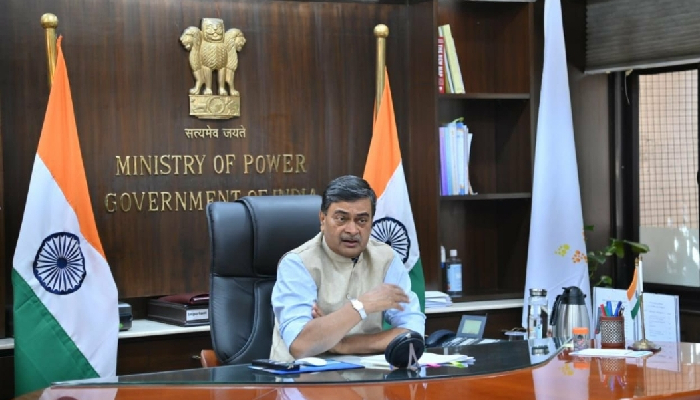 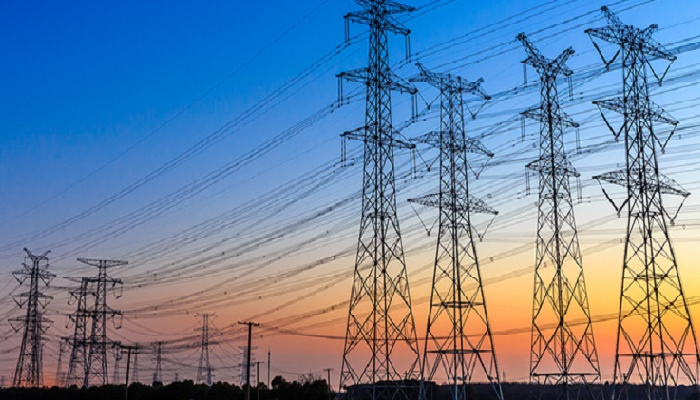