India prepares for long haul in Ladakh with PLA troops still having strong presence in Aksai Chin, areas along LAC China continues to have a strong build up of troops and equipment in the Aksai Chin area and some of the friction points along the Line of Actual Control despite several rounds of military and diplomatic level talks between the two sides, maintains Russian news portal Sputniknews.com in its report.

In response to it, India has expedited weapons and troop deployment in the area after making an assessment that People’s Liberation Army troops are preparing for a long and harsh winter in the Himalayas, said the portal.

It says India has started deploying T-90 missile-firing tanks, armoured personnel carriers and a full troop brigade of 4000 men at Daulat Beg Oldie to prevent any possible Chinese incursion from the Shaksgam-Karakoram area in the Ladakh region.

The army has, according to the Russian news outlet, deployed infantry combat vehicles, M-777 155 mm howitzers and 130 mm guns at several locations in Eastern Ladakh which include DBO, Galwan Valley and Pangong Tso

The fresh build-up includes about 5,000 troops and equipment. Helipads have also come up in the area, and fresh construction activity is on. 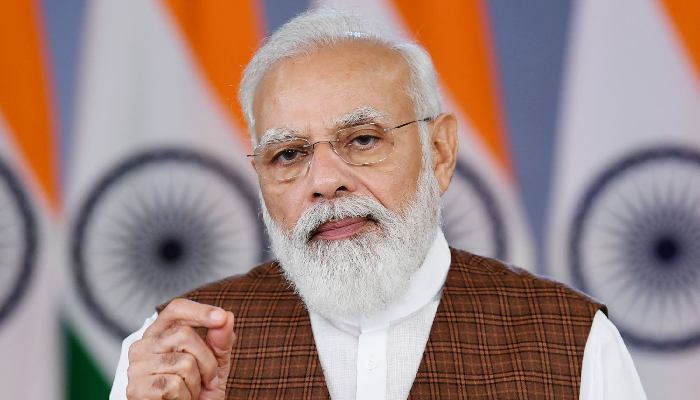