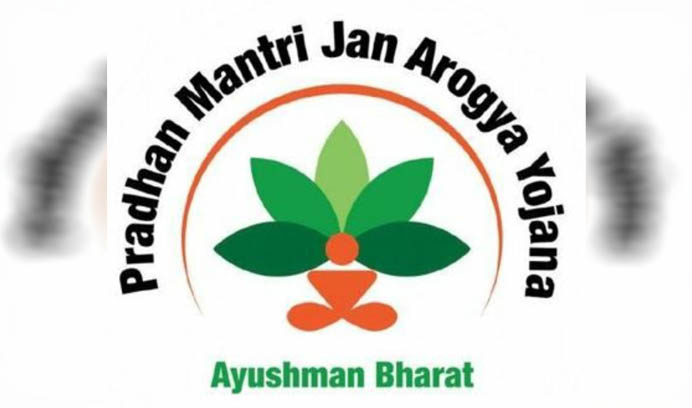 Writing in Daily Excelsior, Dr. AG Ahengar, director of Sher-i-Kashmir Institute of Medical Sciences (SKIMS), points out that the impact of the scheme has been promising and hence in less than two years of implementation, the government of J&K has decided to launch Jammu and Kashmir Health Scheme in convergence with AB PM-JAY. This scheme will extend the similar coverage to all the residents of the valley, he said.

J&K issued e-cards covering 57% of target families in less than 6 months of the launch of the scheme, says Ahengar in the article. He adds that despite the mobile connectivity challenges across both the Union Territories, close to 81 percent of the e-cards issued are verified with Aadhaar card.

Ahengar attributes the great momentum of AB PM-JAY to the “effective participation of beneficiaries through door to door registrations supported by Common Service Centres and comprehensive awareness and outreach campaigns by the District functionaries.”

Quoting the numbers in the Daily Excelsior article, the director of SKIMS says that 231 hospitals got empanelled under the scheme across both the UTs. He mentions that an amount of Rs 48 crore is availed by beneficiaries of both UTs as of 25th July 2020.

Ahengar points out that the daily admissions under AB PM-JAY in the first 100 days after the enactment of The Jammu and Kashmir Reorganisation Act, 2019 were increased in J&K than the average daily admissions before the Act was passed.