The year-on-year decline of sales of two-wheeler has also narrowed to 4.4 per cent in July from the high double-digit decline in the previous month

Two-wheeler month-on-month sales has witnessed a jump with cumulative sales of Hero Moto Corp, Honda Motorcycle and Scooter India, TVS Motor and Royal Enfield increasing to 769,045 units in July from 632,349 units in June, the sales data released by two-wheeler companies on 1 August revealed.

According to a report published by Business Standard, the year-on-year decline of sales has also narrowed to 4.4 per cent in July from the high double-digit decline in the previous month.

This is very good news for the auto-mobile industry as it has come on the back of setbacks it suffered due to coronavirus induced nationwide lockdown.

Business Standard further reports Hero MotoCorp dispatched 506,946 units of motorcycles and scooters in July. This is 14 percent higher than June and only marginally lower than last July’s sales.

On the other hand, Honda Motorcycle and Scooter India also saw a strong sequential recovery. It dispatched 309,332 two-wheelers in July, up 53 per cent over 202,837 in June.

The year-on-year sales decline in July narrowed to 32 percent from 55 per cent in June.

Similarly, TVS and Royal Enfield also saw recovery from the past month and reported a smaller decline in year-on-year sales as compared to June.

Read the article in detail in Business Standard: 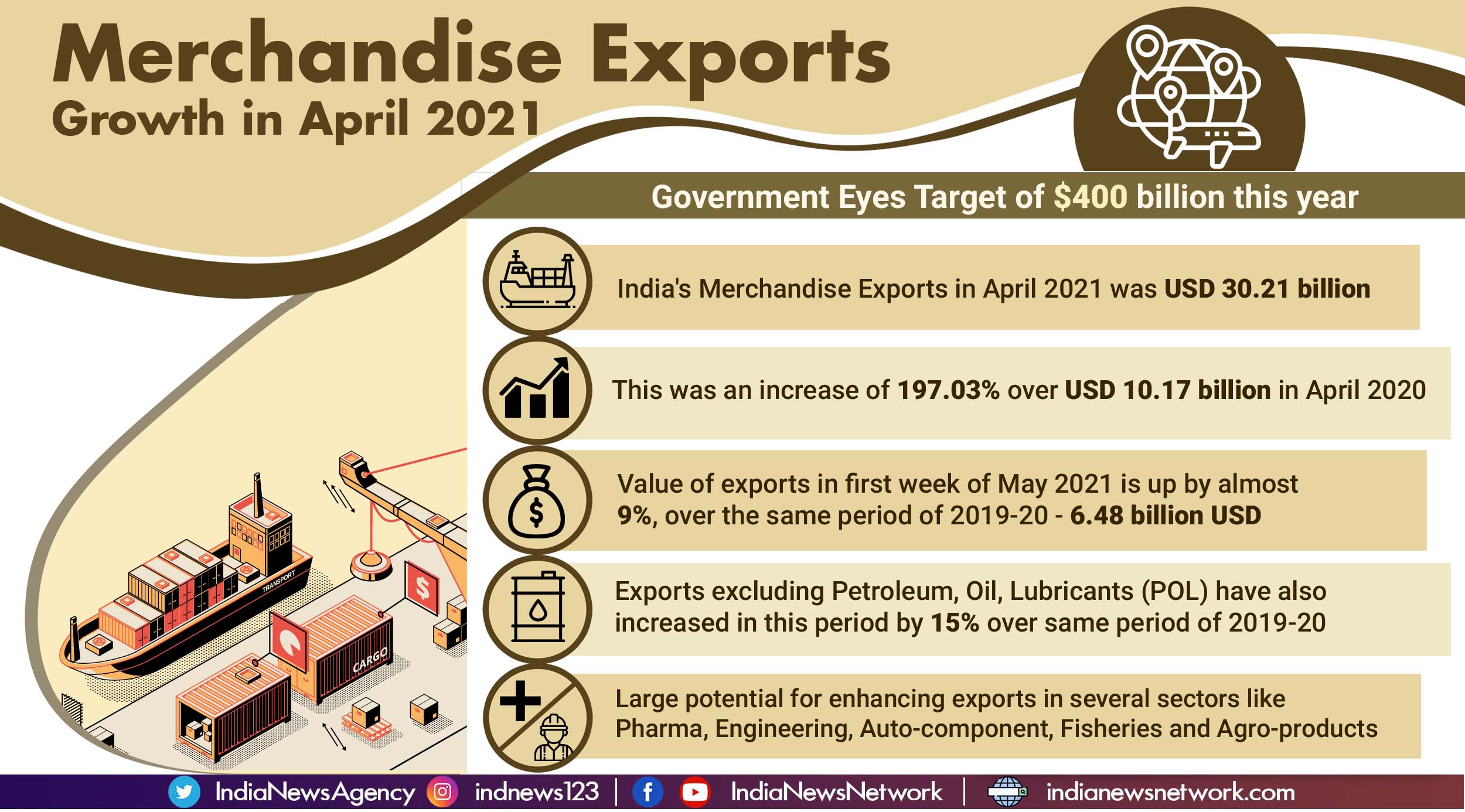