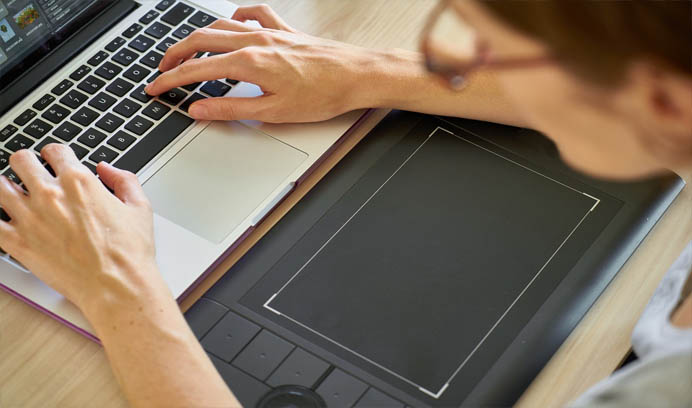 It aims to empower students, teachers, and parents to deal with Covid19 via online teaching-learning resources

The Central government has released an alternative academic calendar for classes 6 to 8 for the next two months, The Indian Express reported. Education Minister Ramesh Pokhriyal Nishank informed about the development in a tweet.

He tweeted and said, “Alternative Academic Calendar for upper primary stage (Classes VI to VIII) for four weeks was released earlier. I have launched the academic calendar for the next eight weeks today.”

According to The Indian Express, the alternative academic calendar which has been released today contains detailed guidelines related to online learning.

The Education Ministry had earlier released the alternative academic calendar for classes 9 to 12, The Indian Express reported. NCERT had published the calendar for the rest of the classes.

As per the report, the Ministry of Education will release the week-wise plans of all the subjects related to the classes soon. The information about the calendars will be given on DTH channels.

Read the complete report in The Indian Express