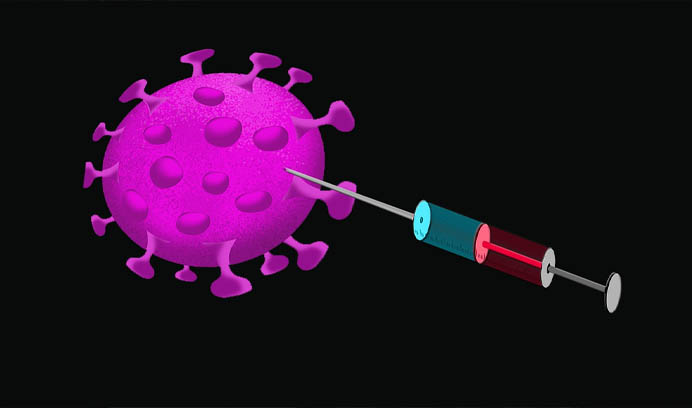 Doctors from Tata Memorial Hospital, India’s premier cancer care hospital, have said the country’s “lowest across the globe” mortality rate could be because of its “Geography” and “seasonal variation” The Tata doctors had a view that death rather than cases should be used to study coronavirus’s effects, said a report by The Times of India quoting the doctors’ viewpoint published on the website of the Indian Council of Medical Research.

Studies from China, the US, and Europe indicate venous thromboembolism, a condition in which blood clots form in the deep veins of the leg, groin or arm is an important cause of death in Covid-19 patients, the report quoted the paper published by the Tata doctors.

One of the co-authors of the paper had an opinion that the difference in mortality in the Indian versus the western countries can be due to differences in age, comorbidities, or variation in antiphospholipid antibodies (aPL); the report quoted him as saying in the paper.

The Times of India report also quoted an endocrinologist who is a member of the state task force on Covid-19 as saying that he doesn’t agree with the theory as the clinical finding in India is that thromboembolism occurs in Covid-19 patients here as well. 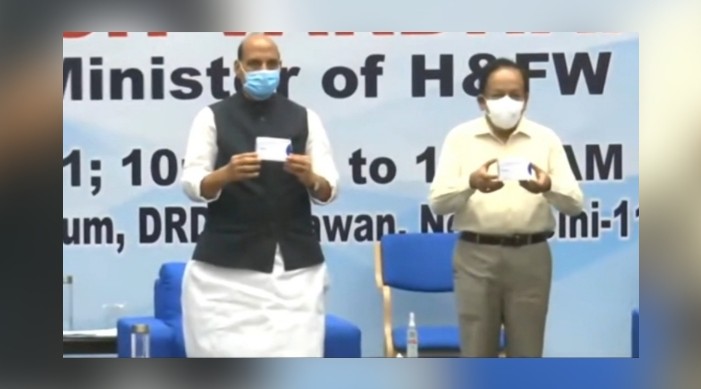 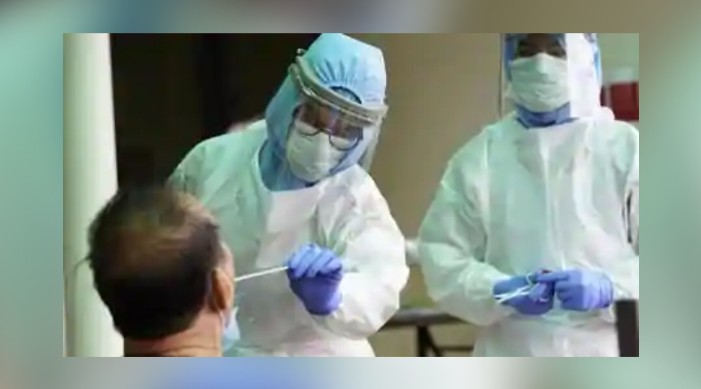 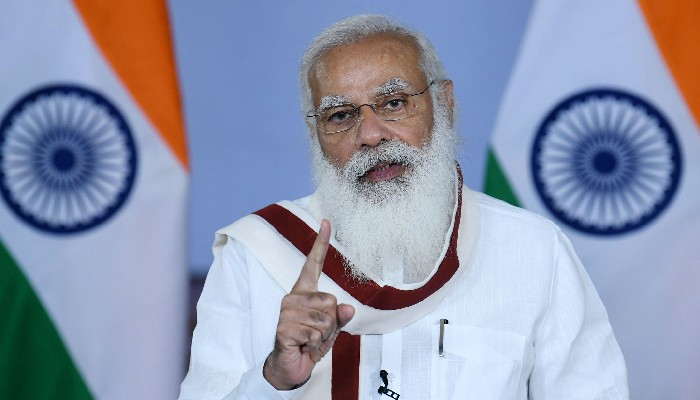 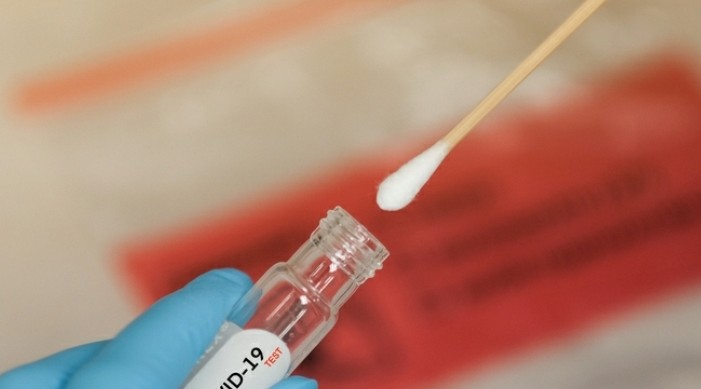