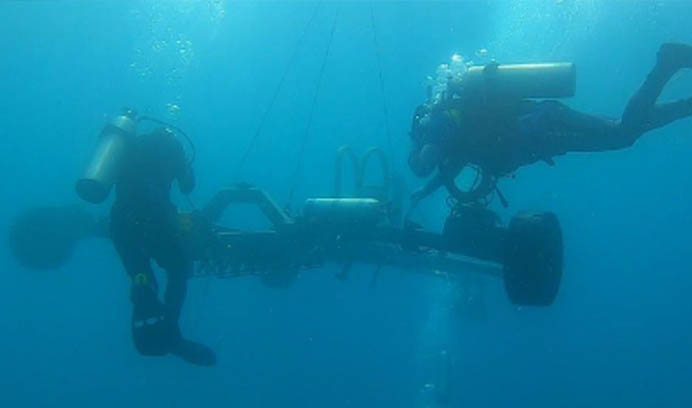 Prime Minister Modi inaugurated the Submarine Optical Fibre Cable Network between Port Blair and Chennai and gave India a 2,300-kilometre long undersea cable network, a successful project that experts believe might give a boost to the relationship between India and Association of Southeast Asian Nations (ASEAN).

A report published in Hindustan Times suggests that the ASEAN countries might see India as a substitute for China to fulfil their 5G connection requirements.

Experts believe that the action will open an array of opportunities in ASEAN region where China provides the majority of their submarine cable network, the report says.

Former Secretary of Department of Telecommunications (DoT) Shyamal Gosh said the move is likely to open channels with countries like Vietnam, Laos and Cambodia. Talking to HT, he said, “These countries are looking for an alternative, as they do not want to put their eggs in the same basket.”

Similarly, former technological adviser to DoT RK Bhatnagar believes that the network could also be extended to countries like Singapore and Thailand.

He said, “India is already having an offer of 1 billion dollars line of credit for digital connectivity with ASEAN countries. Countries such as Myanmar, Laos, Cambodia, Vietnam can take advantage to their Optical Fibre Cable digital highways connecting to the north-eastern states through protected ring architecture and extension by 700 kilometres.”

According to the HT report, these countries can be very well connected to India via north-eastern states. To boost the connectivity India can build a 1,925 kilometres network connecting Myanmar, Thailand and Indonesia. The project could be funded by ASEAN line of credit.