NeAc is now the main gateway for communication with taxpayers The National e-Assessment Center (NeAC) has now become the main gateway for communication with a taxpayer under the new guidelines issued by the income tax department.

The guidelines are issued for the demarcation of roles of officers for the implementation of faceless assessment, a PTI report carried by The Economic Times said.

"The NeAC/ReACs hierarchy will be tasked with the management of Faceless Assessment proceedings," Central Board of Direct Taxes (CBDT) guidelines were quoted in the report.

"The officers and the staff in the ReACs will perform the functions relating to the assessment and verification function under the Income Tax Act, but all communications from the department to the taxpayer/assessee/third-party for the purposes of the Act will be in the name of the NeAC. No communication of any nature such as above will be made by any of the ReACs," the CBDT added.

The guidelines further mentioned that the power of the survey under the Income Act will be exercised by the Investigation Directorates.

Nangia & Co LLP Partner Shailesh Kumar was quoted as saying that a clear demarcation of roles and responsibilities of NeAC and ReACs will provide a lot of clarity to other field jurisdictions.

When a faceless scrutiny assessment is carried, a central computer picks up tax returns for scrutiny based on risk parameters and mismatch and then allots them randomly to a team of officers. The automatic allocation is then reviewed by officers at another randomly selected location and then a notice is sent by the centralized computer.

Read the full article in The Economic Times: 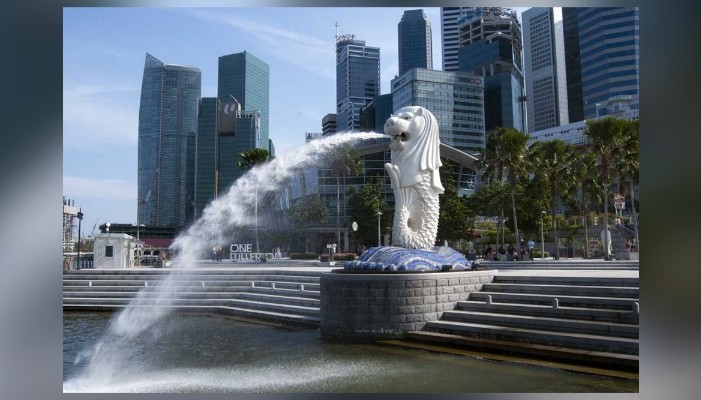