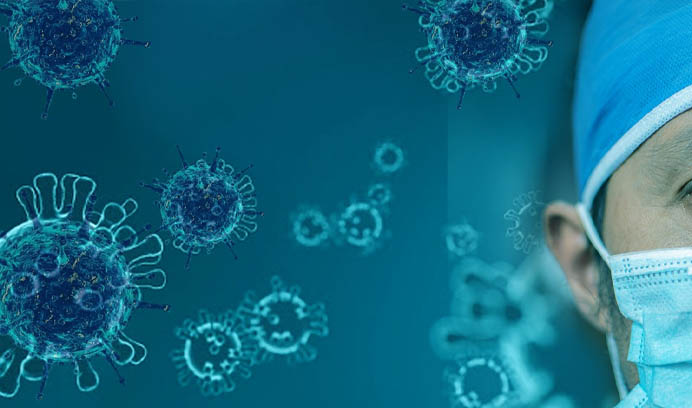 The highest number of recoveries were in Andhra Pradesh where 11,915 patients recovered in the past 24 hours

Continuing its spree of over 60,000 COVID-19 patients recovering in a day, India has recorded 69,564 patients in the past 24 hours taking the total number of recoveries to over 32.5 lakhs.

So, far, 32,50,429 people have recovered from the disease which has taken the recovery rate to 77.31 per cent while the fatality rate at 1.70 per cent continues to be one of the lowest in the world.

Amid this, the testing rate remains to be high with India conducting 7,20,362 tests in the past 24 hours.

Unfortunately, India reported a record 90,802 fresh COVID-19 cases in the past 24 hours taking the total to over 42 lakhs making it the second most affected country of the world after the United States (US). Around 1,016 people lost their lives in the past one day.

The data given by the Ministry of Health and Family Welfare (MoHFW) suggests that five states are primarily responsible for the increasing number of COVID-19 cases in the country. These states are Maharashtra, Andhra Pradesh, Tamil Nadu, Karnataka, Uttar Pradesh which contribute 60 per cent of the total cases.

With 21.6 per cent of the total cases, Maharashtra contributes to the highest number of cases followed by Andhra Pradesh with 11.8 per cent, Tamil Nadu with 11 per cent, Karnataka with 9.5 per cent and Uttar Pradesh with 6.3 per cent.