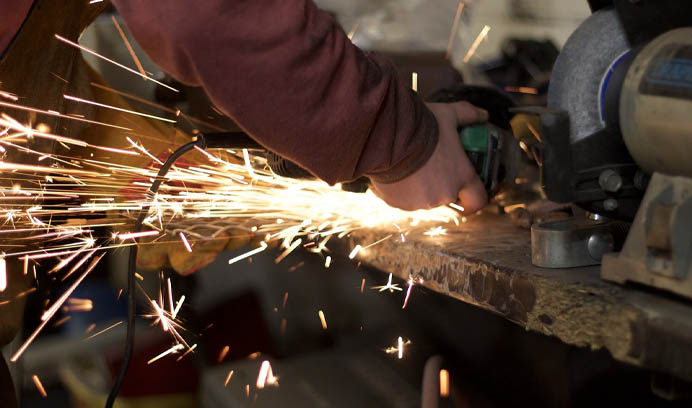 It allows MSMEs to register their grievances related to finance, raw materials, and labour

The national grievance resolution portal for Micro, Small and Medium Enterprises (MSMEs) Champions has resolved 18,723 grievances since its launch in May this year, MSME Minister Nitin Gadkari said in a written reply in Rajya Sabha on Monday.

According to a report published in The Financial Express, the data which shows the number till September 9 suggests that the number saw a jump of 16.8 per cent in the number of complaints resolved which stood at 16,019 in May.

In a webinar with the members of the Institute of the Company Secretaries of India held in June, Gadkari had said, “As per the eight-day-old data (end of May 2020) from the portal, which was launched on May 9, 20,461 grievances were received out of which 16,019 grievances have been resolved.”

The MSME Champions was launched by Prime Minister Narendra Modi amid COVID-19 pandemic to offer one-stop place for MSME grievances and handholding of new setups especially in difficult times.

Champions stands for Creation and Harmonious Application of Modern Processes for Increasing the Output and National Strength. It allows MSMEs to register their grievances related to finance, raw materials, labour and regulatory permissions to promote ease of doing business.

The portal also offers suggestions and ideas to the start-ups and other businesses to improve their operations to the government. It helps them to explore the Startup India scheme and benefits and links to other resources. Check government schemes offered to MSMEs, register as an MSME are file applications for delayed payments are also some of the services that the portal offers.

Talking to The Financial Express, Chairman at the MSME association IamSMEofIndia Rajiv Chawla that the portal might in future also identify the states in which MSMEs face maximum problems.

“Over a period of time, it will create an artificial intelligence kind of a thing where we would know, for example, in which state MSMEs face more problems related to credit and against which institution,” he said.

The portal divides the complaints into various types and then directs the complaints to respective branch or bureau and to office heads under the MSME Ministry to attend them within three days.

Out of the global requirement of gherkins, India alone meets 15% of its demand