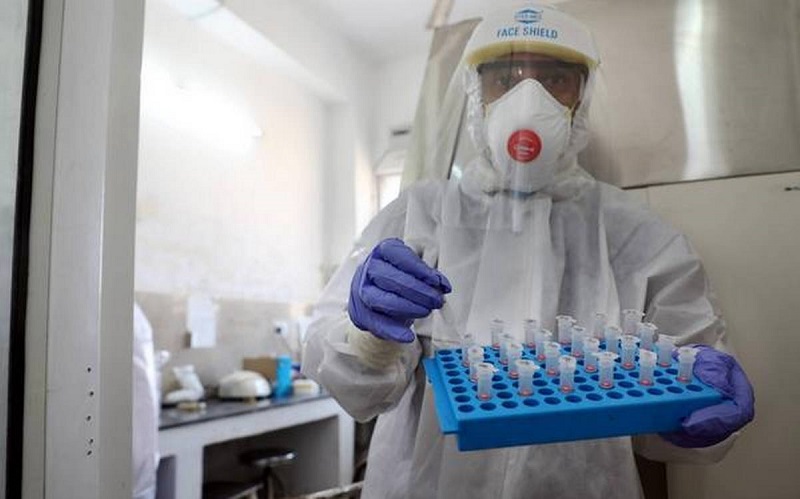 Out of these 10 states, Maharashtra is the most affected state with total number of reported cases nearing 28 lakhs

Around 10 key states which are contributing almost 76 per cent of the total COVID-19 cases have been asked to plan and execute public campaigns in their worst affected districts to inform people about ‘COVID Appropriate Behaviour’ including dos and don’ts to contain the virus.

The states have been asked to promote behaviour like hand hygiene, wearing masks and social distancing after holding discussions with several experts on the same. The Ministry of Health and Family Welfare has also asked these states to promote de-stigmatisation of the disease, home isolation and warn people against self-medicine.

The ministry has also asked District Administrations to constitute District Level Communication Management Teams under the overall supervision of District Collector to execute campaigns in the most affected districts.

Out of these 10 states, Maharashtra is the most affected state with total number of reported cases nearing 28 lakhs. As a result, the Maharashtra government has already launched “Maaze Kutumb, Maazi Jababdari” (My Family, My Responsibility) campaign to educate masses regarding health care for the control of Covid 19 outbreak.

In a statement, the ministry informed that the campaign is divided into two parts and is being conducted in two phases during September and October. The campaign aims at reaching 2.25 crore households during this period.

“Besides creating awareness about Covid 19, the campaign teams also carry out preliminary health checks to identify Covid 19 symptoms. Maharashtra Chief Minister Shri Uddhav Thackerey has appealed to all the citizens of the state to extend full cooperation for the ‘My Family, My Responsibility’ campaign,” the ministry said in the statement.

In the past 24 hours, a total of 83,347 new cases and 1085 new deaths were reported from across the country. Out of these the maximum number of cases have been reported from Maharashtra followed by Andhra Pradesh and Karnataka.

As per the data released by the ministry, Maharashtra reported a total of 18,390 cases and 392 fresh deaths. Similarly, Andhra Pradesh reported 7,553 fresh cases and 51 new deaths. Karnataka also reported 6,974 cases and 83 deaths in the past 24 hours.