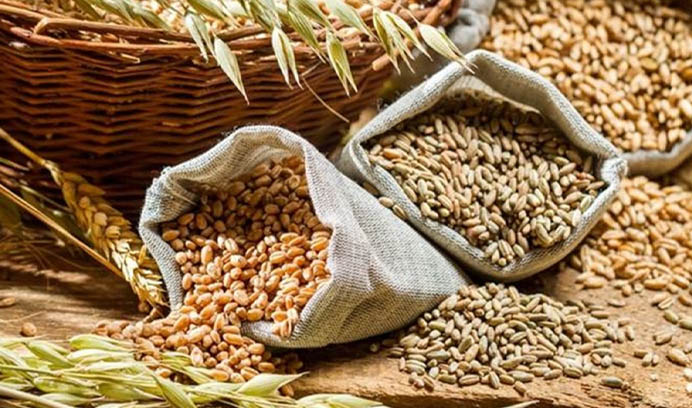 The output of Kharif crop is likely to hit a record 144.5 million tones as it reaped the benefits of intense monsoon. The assessment records marginally higher than the 143.4 million tonnes produced during the kharif season of 2019-20, reveals the first advance estimates by the agriculture ministry on Tuesday.

It further reported that the production of non-food crops namely oilseeds and soyabean is estimated at 25.7 million tonnes (up by 15% from the year-ago) and 13.6 million tonnes with 21% growth, respectively. Output of Groundnut is also expected at 9.5 million tonnes, with an increase of 14.5%.

In addition, sugarcane production is reckoned to grow by 12% to 400 million tonnes, while cotton is likely at 37.1 million bales (one bale equals 170 kg), a 4.5% increase year-on-year.

Moreover, as of now, the monsoon season between June to September has seen a surplus of 8% in relation to the 50-year average.

Read the complete report in the LiveMint