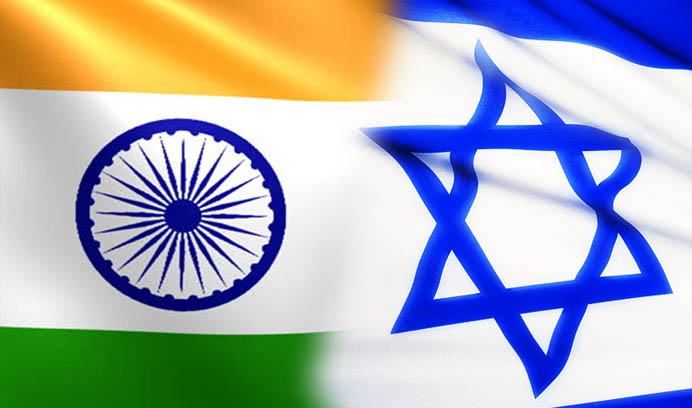 In recent years, partnership between India and Israel has developed into a strategic one with both countries collaborating on various defence projects

This was the first in the series of webinars to be organized with friendly foreign countries in order to boost defence exports and achieve defence export target of $5 billion in the next five years.

Defence Secretaries and other senior officials from both the countries participated in the webinar and spoke about enhancing the defence cooperation between both the nations, a statement released by the Ministry of Defence said on Friday.

A MoU was also signed between Kalyani Group and Rafael Advanced Defence Systems during the webinar.

A Knowledge paper by SIDM-KPMG was released by Dr Ajay Kumar, Defence Secretary on the occasion.

Creation of a Sub Working Group (SWG) on Defence Industrial Cooperation between India and Israel was announced in the webinar.

It further said the main objective of the Sub Working Group will be Transfer of Technology, Co-development and Co-production, Artificial Intelligence, Innovation and Joint Export to friendly foreign countries.

The webinar was attended by more than 300 delegates and 90 virtual exhibition stalls have been set up for the Expo.