Agriculture sector is the foundation of Atmanirbhar Bharat: PM Modi 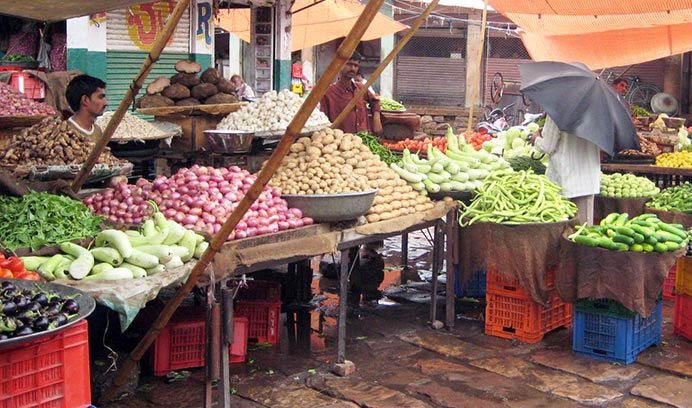 The government acknowledges the fact that through innovations and application of new techniques, agriculture will progress further

Modi gave the example of Kanwar Chauhan, a farmer from Haryana, who formed a Farmer Producer’s Organization. Now, the farmers in his village cultivate sweet corn and baby corn, and supply produce directly to Azadpur Mandi in Delhi, to big retail chains and five star hotels, which has substantially boosted their income. These farmers have the power to sell their fruits and vegetables, anywhere and to anyone, which is the foundation of their progress.

Citing the benefits accruing to farmers due to exclusion of fruits and vegetables from APMC purview, the prime minister gave the example of Sri Swami Samarth Farm Producer Company Limited which is a Farmer Producer’s Organization in Maharashtra. He also observed that farmers in Pune and Mumbai are running weekly markets themselves and selling directly without middlemen. Modi also mentioned the Tamil Nadu banana farmer produce company. It is a collective of farmers which purchased hundreds of metric tons of vegetables, fruits and bananas from nearby villages during the lockdown, and supplied a vegetable combo kit to Chennai. He said Lucknow’s Irada Farmer Producer group, during the lockdown, procured fruits and vegetables directly from the fields and sold it directly in the markets of Lucknow. There were no middlemen involved.

The government acknowledges the fact that through innovations and application of new techniques, agriculture will progress further. The prime minister highlighted Ismail Bhai, a farmer from Gujarat who cultivated potatoes using drip irrigation technology - high quality potatoes are now his hallmark. And he sells it directly to large companies without middlemen and earns huge profits. 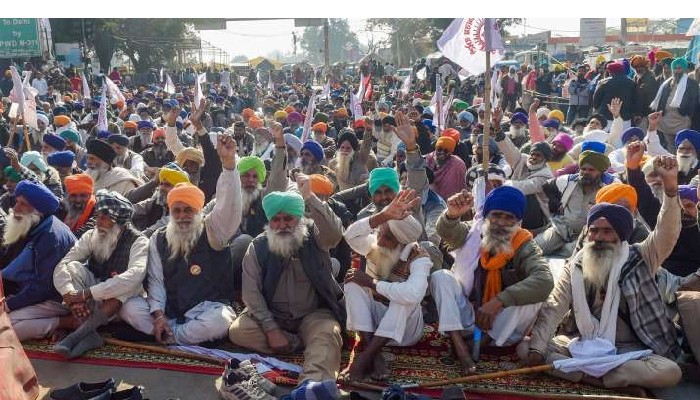