The latest data released by the Ministry of Health and Family Welfare shows that the active cases in India stand at 8,93,592 which is 12.94 per cent of the total reported positive cases in the country.

On the other hand, India reported 70,496 new cases of COVID-19 infections and 964 new deaths in the past 24 hours. The ministry said that, for the third consecutive week, the number of recoveries has surpassed the number of new infections.

“This is the result of collaborative action by States/UTs under the Centre's strategy of comprehensive testing, tracking, quick hospitalization and adherence to the Standard Treatment Protocol which has ensured a standardised quality of medical care across the public and private hospitals and for the home isolation cases,” the ministry said.

Of the new infections, the highest number of cases were reported from Maharashtra which reported a total of 13,395 cases and 358 deaths while Karnataka followed it closely with 10,704 fresh cases and 101 new deaths. 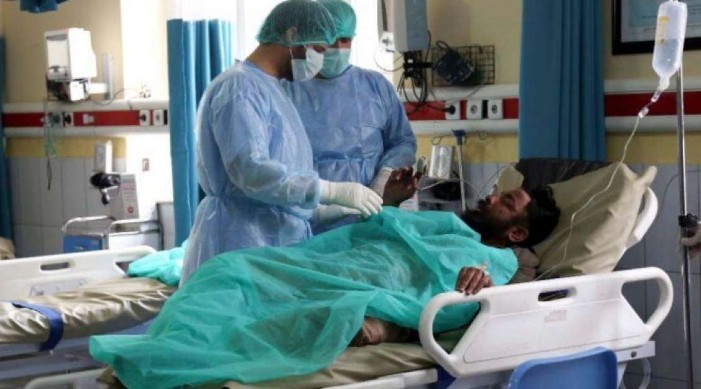 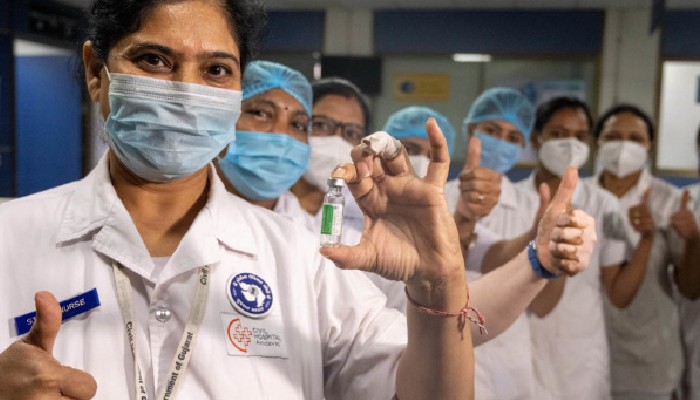 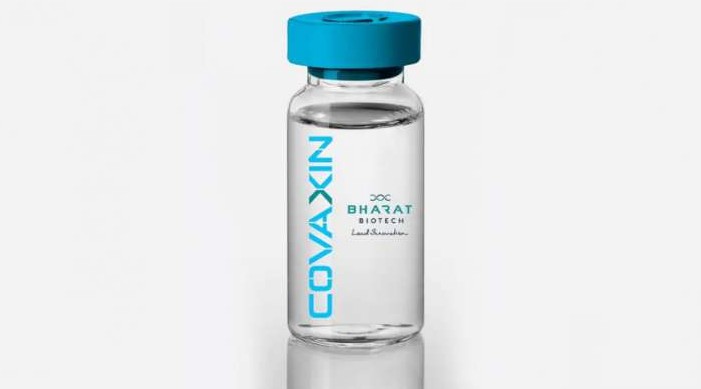 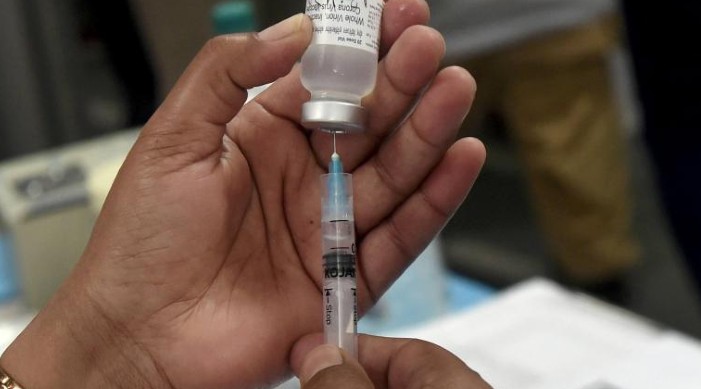