The “worst is behind us” and India’s economic recovery has been faster than expected, HDFC Ltd CEO Keki Mistry has said while addressing an online event.

With the Indian economy showing resilience amid COVID-19, the December quarter growth could be higher than that in the corresponding quarter a year ago, Mistry was quoted as saying in a report by LiveMint.

Addressing an online event organised by the All India Management Association (AIMA), Mistry suggested that it was time for the government to focus on the job creation sectors, particularly housing and real estate.

These two sectors were the biggest employers in the Indian economy after agriculture and a majority of the workforce needed minimal skills. The government should address their issues on priority, the PTI report published by LiveMint said.

The other priority for the government should be leaving money in the hands of the people, so that the economy could recover through increased consumption, he said.

Referring to the pandemic’s impact on the banking sector, Mistry pointed out that most of the job losses involved low-income workers. The figure for job losses was, however, not alarming for the kind of people who borrow money, the report quoted him saying.

According to the LiveMint report, he said the interest rate regime would continue to be benign for the time; interests would rise only after economic activity picks up pace. 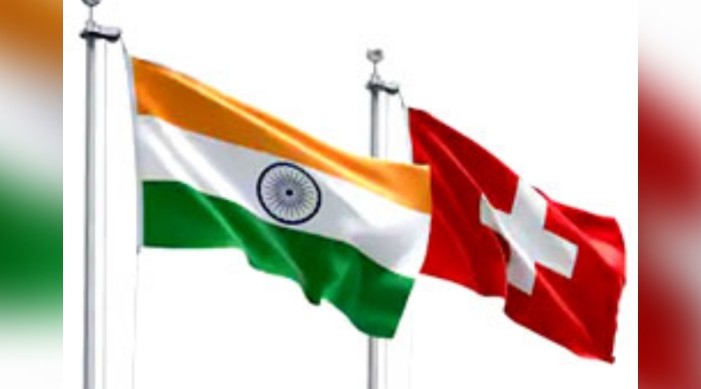