India condemns Pakistan for its NSA’s comments on Kashmir 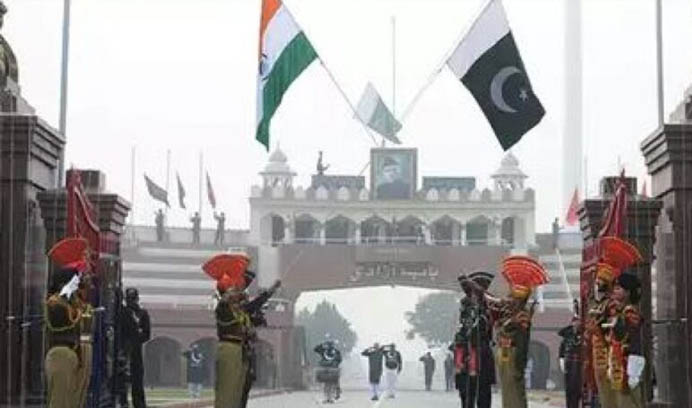 India on Thursday roasted Pakistan for commenting on the Kashmir issue, saying the Imran Khan government does so to divert public attention from its own failures.

In an interview with an Indian news outlet, the Pakistan Prime Minister’s adviser on national security and strategic policy planning, Moeed Yusuf raised Kashmir, stating that on August5, 2019, India took a unilateral decision by scrapping special status granted to Jammu and Kashmir.

Reacting to Moeed Khan’s statement, Ministry of External Affairs’ spokesperson Anurag Srivastava said, “We have seen reports of an interview by a senior Pakistani official to an Indian news outlet. He has commented on India’s internal matters. As always this is Pakistan’s efforts to divert attention from the domestic failures of the present government.”

He further added that the Imran Khan government is misleading Pakistan’s domestic constituents by “pulling India into headlines on a daily basis.”

In response to Moeed Yusuf’s statement that India sent a message expressing a desire for talks with Pakistan, the MEA spokesperson said the statement made by the Pakistani official is “contrary to facts on ground, misleading and fictitious…no such message was sent from our side.”

The MEA spokesperson also said that Pakistan leadership continues to indulge inappropriate, provocative and hate speech against India. Support to terrorism against India and use of derogatory and abusive language are not conducive to normal neighbourly relations.”