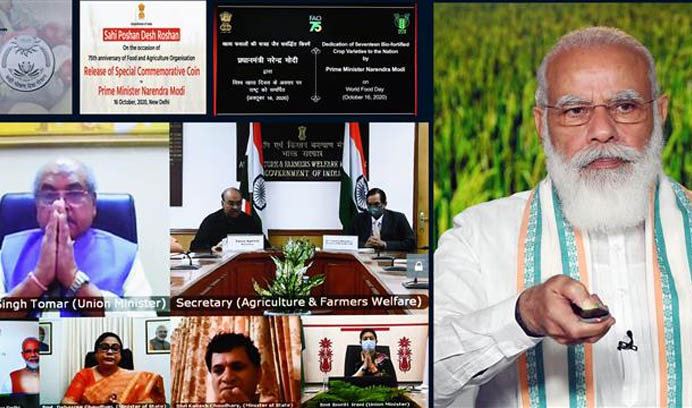 While releasing commemorative coins of Rs 75 domination to mark the 75th anniversary of the Food and Agriculture Organisation, a UN body, Prime Minister Narendra Modi on Friday said reforms are being carried out continuously in India’s agriculture sector in accordance with its commitment towards global food security.

He listed various agricultural reforms being undertaken to increase the income of farmers stating several steps have been taken to ensure that farmers get one and a half times the cost as MSP.

“MSP and government procurement are an important part of ensuring the country's food security,” the Prime Minister said.

Experts around the world, he said, were concerned about starvation and malnutrition in India owing to the Corona pandemic. “During the past 7-8 months, India has distributed food grains worth about Rs 1.5 crore to the 80 crore poor free of cost, to fight starvation and malnutrition,” Prime Minister Modi said, adding special care was taken to include rice or wheat along with lentils in the ration, as India’s commitment towards food security.

The Prime Minister said until 2014 the Food Security Act was in force only in 11 states and only after that it was implemented effectively in the entire country.

He said while the whole world is struggling due to Corona, Indian farmers made a record production of food grains and the government also made new records in procurement of food grains like wheat, paddy and pulses.

He also said the government is working on to tackle malnutrition and in this regard farmers are encouraged to grow grains and crops that are rich in nutrition like protein, iron, zinc and others.

The Prime Minister expressed thanks to FAO for fully supporting India's proposal to declare 2023 as the International Year of Millets.

He said this will encourage intake of nutritious food, increase their availability further and benefit small farmers a lot. He said the small and medium farmers mostly grow coarse grains on their land where there is a problem of water and the land is not so fertile. He added this will benefit not only to India but the whole world.

He said today 17 bio-fortified seed varieties of several local and traditional crops including wheat and paddy are being made available to the farmers, which is an important step to strengthen the nutrition campaign.

He said the FAO has also closely watched India's fight against malnutrition in the past decades but its scope had many constraints. He said for reasons such as getting pregnant at a young age, lack of education, lack of information, inadequate access to drinking water, lack of cleanliness, etc. we could not get the expected results.

The Prime Minister remarked that with years of experience fresh efforts were made in the country after 2014. He said with an integrated approach the government took a holistic move and ended all the silos to work on a multi-dimensional strategy.

He listed the initiatives by the government to fight malnutrition such as National Nutrition Mission (POSHAN Abhiyaan), construction of toilets under Swachh Bharat Mission, Mission Rainbow, Jal Jeevan mission, distribution of low cost sanitation pads and others.

He said such efforts resulted in Gross Enrollment Ratio of girls exceeding the Ratio for boys in schools. 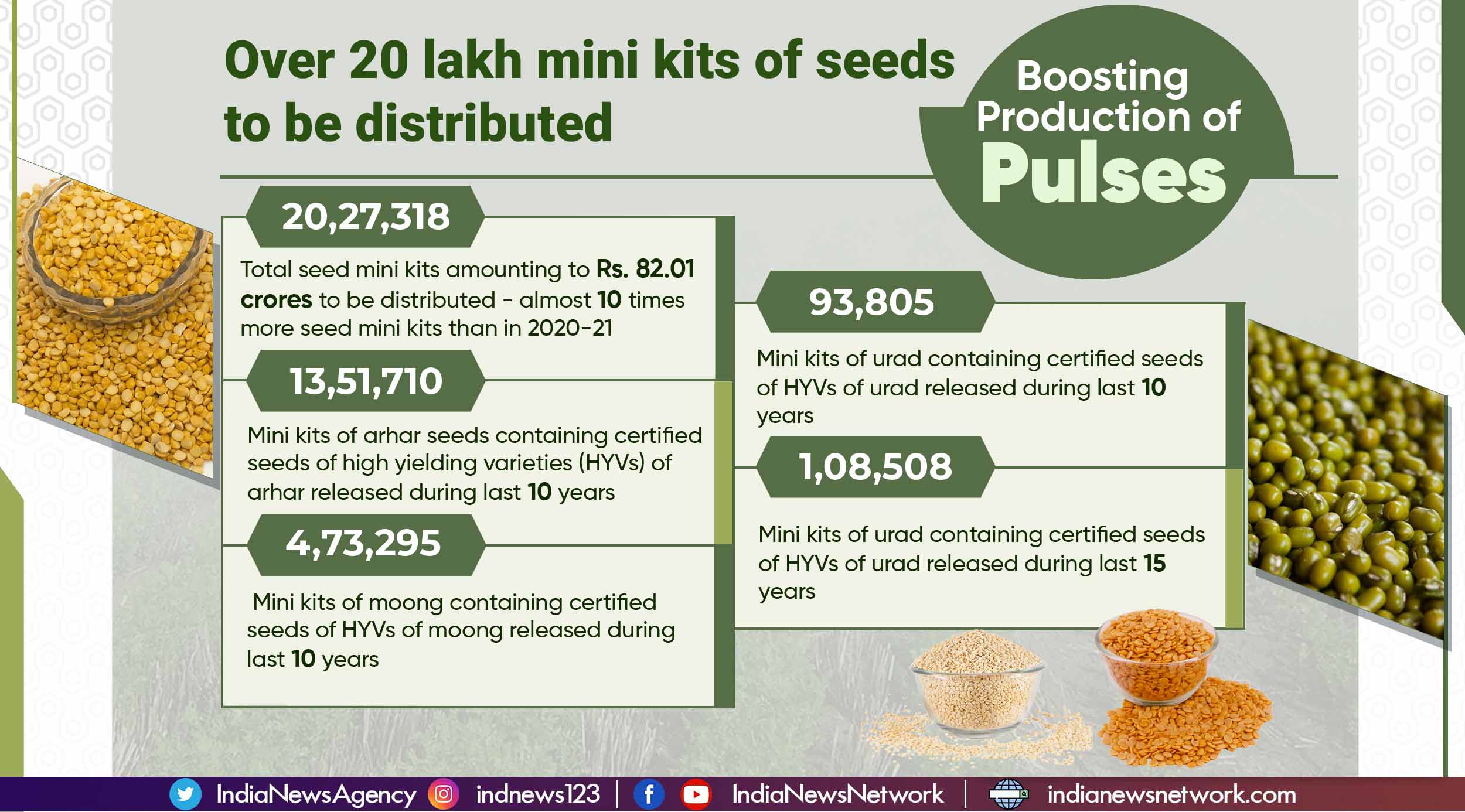 For self-sufficiency in pulses, special Kharif strategy for 2021 season

A detailed plan has been worked out for expanding area and productivity for pulse varieties Tur, Moong and Urad 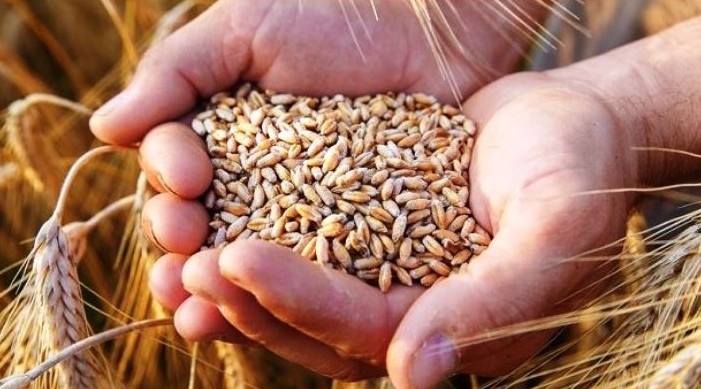 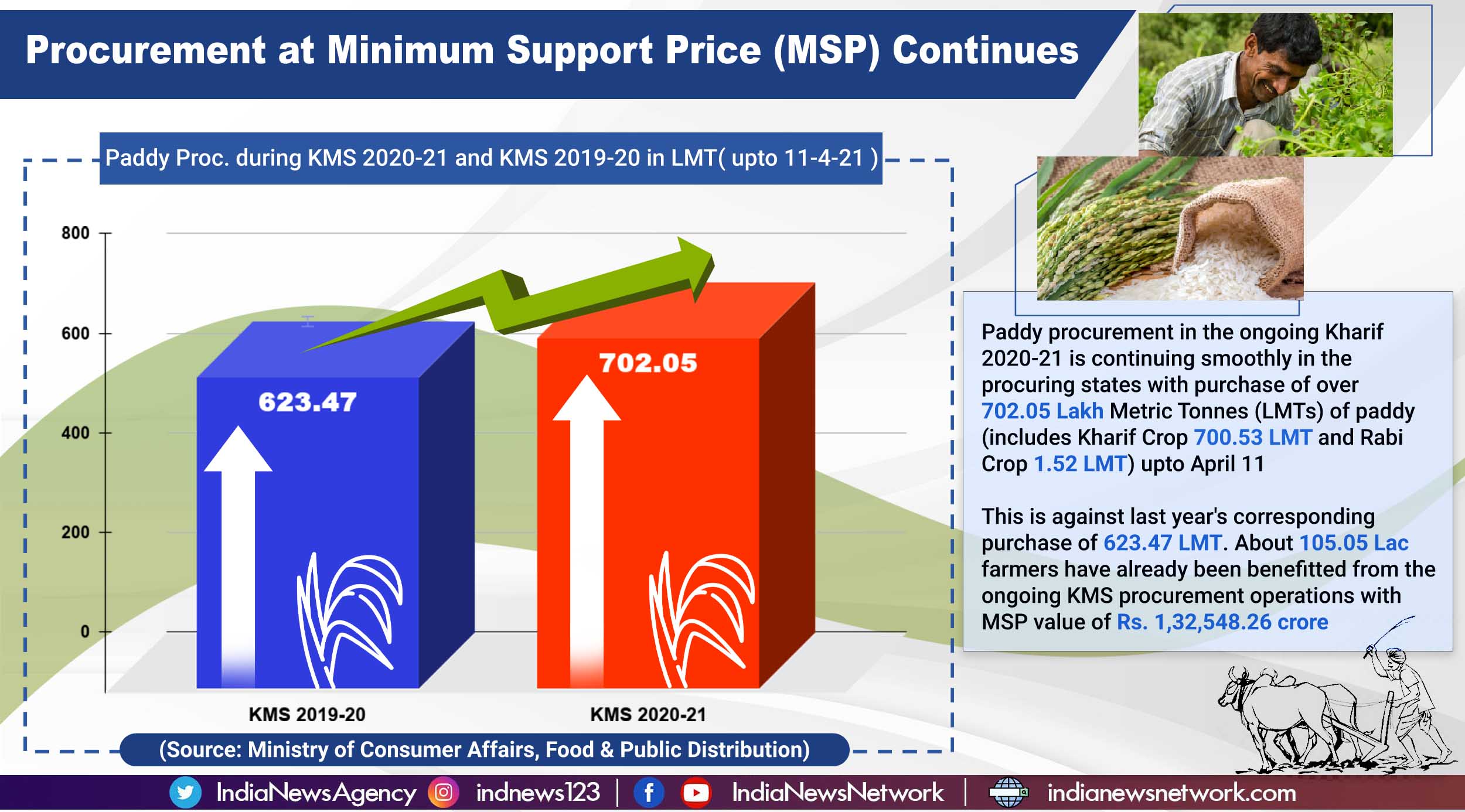 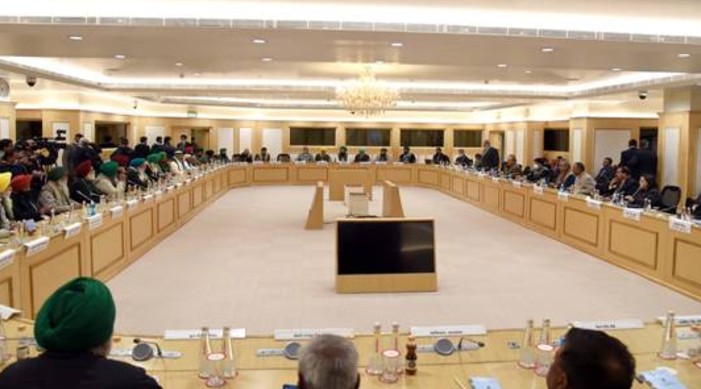