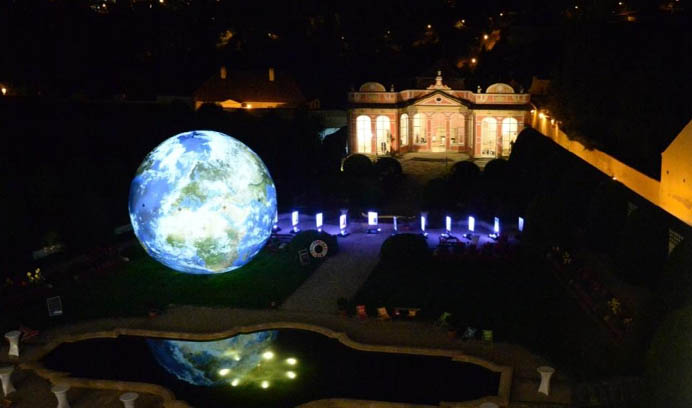 Taking to twitter he wrote: “Warm wishes to my colleague FM @TPetricek and the Government and people of Czech Republic on their National Day. Will continue to work towards further advancing our relations.”

Warm wishes to my colleague FM @TPetricek and the Government and people of Czech Republic on their National Day. Will continue to work towards further advancing our relations.

In New Delhi, an elaborate virtual festivity marked the celebration at the Czech Republic embassy on October 28.

He said, “One of the main inspirations for Czech resident leaders was Mahatma Gandhi; his ideas and principles attracted politicians from all sides of the political spectrum in post-communist Czechoslovakia. Both Gandhi and former Czech President Václav Havel became symbols. Thanks to them, people believed that personal engagement, persistence, and hope for a better future may overcome what seems impassable. The values of Gandhi and Havel are the pillars of the Czech-Indian partnership.”

He said Mahatma Gandhi’s thoughts and ideals inspired the leaders during the Velvet Revolution in the late 1980s.

Tomáš Petříček further said coronavirus hasn’t impacted his country’s resolve to strengthen partnership with India in business, culture and politics. He also appreciated every facet of the Czech-India cooperation.

The event was marked with various musical performances by various orchestras. While the national anthems of both nations were played by the orchestra, conducted by maestro Debashish Chaudhuri, Karlovy Vary Symphony Orchestra, one of the oldest orchestras in Europe, performed the musical pieces of the evening.

The orchestra played two of Antonín Dvořák Slavonic dances. The second composition is very famous and also inspired the famous Bollywood composer Salil Chaudhary in the 1950s and the 1960s. The ceremony ended with a performance based on a rare Indian raga called Jaijaivanti.

Czechoslovakia gained its independence in 1918 as the Habsburg Empire collapsed after World War 1. The country became communist after World War 2 but later returned to liberal democracy in 1989. The country was split into Czech Republic and Slovakia in 1993. The country maintains a welfare state and is ranked consistently high in the Human Development Index.