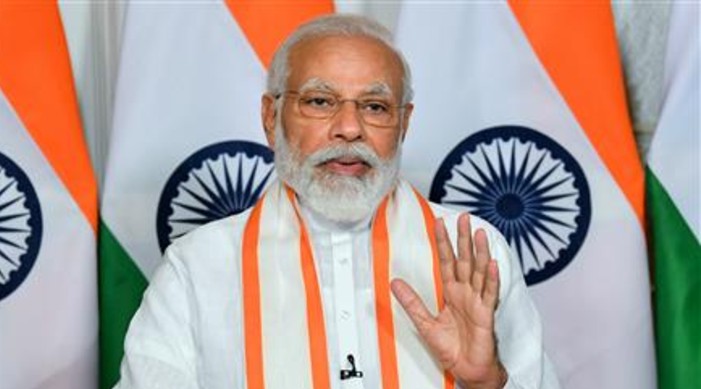 Prime Minister Narendra Modi will lead India at the Shanghai Cooperation Organisation’s heads of state-level meeting to be held in a virtual format on November 10.

To be chaired by Russian President Vladimir Putin, this will be the first SCO summit which will be held in a virtual format and the group’s third summit where India will participate as a full member.

In 2005, India was granted observer status of the group and in June 2017, it became its full member.

In the last one year, under the chairmanship of Russia, India has been actively participating in the various events and meetings of the SCO. In fact, India has maintained extensive engagement in all fields under the SCO framework, this includes promoting multilateral, political, security, economic and people-to people interaction in the region.

“The SCO also provides us an institutional platform to engage with Central Asian states and to prioritize our economic and trade cooperation,” Ministry of External Affairs spokesperson Anurag Srivastava said.

In the last SCO heads of state meet, which was held in Bishkek in 2019, Prime Minister Narendra Modi had given his vision for the SCO with acronym, HEALTH—where H stands for health care co-operation; E stands for economic cooperation, A for alternative energy, L for literature and culture, T for terrorism free-society and H for fundamental cooperation.

The MEA spokesperson told media persons that India has pursued this vision within the various activities of the SCO. He also informed the media that India will host the SCO heads of government meeting on November 30 in a virtual format.