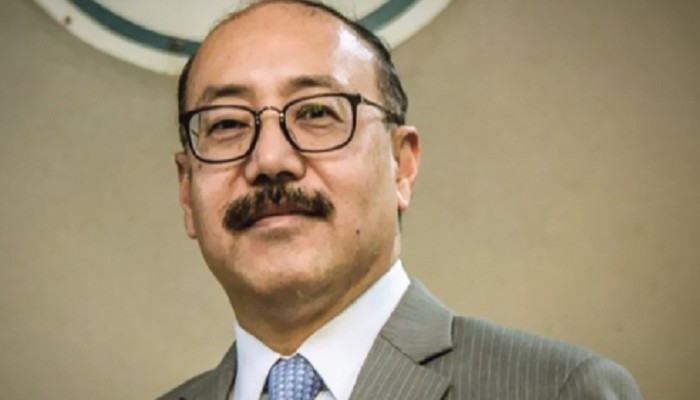 Reiterating that New Delhi is willing to go an extra mile to improve the bilateral ties with Nepal, Foreign Secretary Harsh Vardhan Shringla will travel to Kathmandu later this month for formal dialogue between the two countries.

Shringla’s conversations in Nepal are also expected to lead both sides to finalize the schedule for the meeting of the Joint Technical Level Boundary Committee, said the report.

According to the officials quoted in the report, Shringla’s visit to Nepal is “not a single-agenda visit” and will focus on several issues of bilateral importance.

The visit could see India committing to help Nepal with coronavirus vaccines once its production begins. Also, the two sides will discuss the revival of the Pancheshwar multi-purpose project on river Mahakali as well as other hydro-electric projects.

The decision to send the foreign secretary comes days after Indian Army Chief General MM Naravane was conferred with the honorary rank of general of the Nepali Army.

General Narvane was on a three-day visit to the Himalayan Nation where he met with Prime Minister KP Sharma Oli and discussed ways to strengthen bilateral ties.

In a statement welcoming the visit, the Nepal Army had said it, “believes that exchange of such high-level visits and continuation of tradition helps in strengthening relations between the two armies, contributing to enhanced relationship between the two countries.”

India and Nepal have a longstanding bilateral relationship, which is furthered by the high-level visits from both sides.

During the tough times, when the world is faced with deadly pandemic, India has time and again shown its firm support to Nepal in its fight against COVID-19.

Last month, on the occasion of Gandhi Jayanti, India offered Nepal 41 ambulances and 6 school buses to government and non-profit organizations in 30 districts of the Himalayan country.

In August too, India gifted the Nepalese Army around 10 portable ICU ventilators to help the country fight against the pandemic.