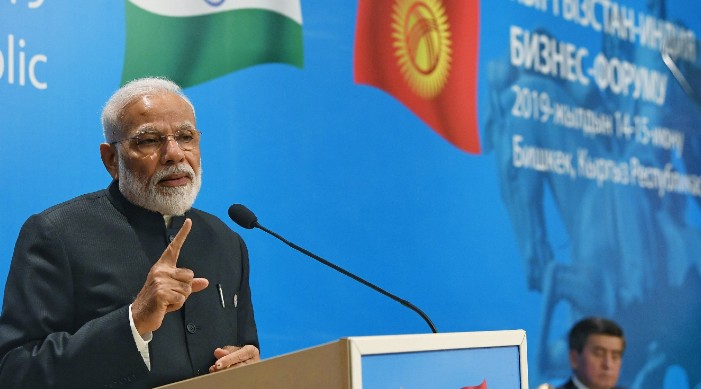 India has reaffirmed its commitment to strong ties with the Kyrgyz Republic and the two sides have expressed their resolve to strengthen bilateral cooperation.

Issues of mutual interest were discussed when Indian Ambassador Alok A Dimri called on Foreign Affairs Minister Ruslan Kazakbaev and congratulated him on his appointment to the post.

According to a report published in MENAFN, Dimri addressed the issues of Kyrgyz-Indian cooperation while outlining the prospects for further interaction.

The two sides also expressed confidence in their bilateral relationship, the report said. They hoped that the Kyrgyz-Indian relations and strategic partnership would grow stronger and develop in the interests of the peoples of the two states.

A Dimri was also made aware of the political situation in the country by the Kyrgyz Foreign Minister who also suggested him to send international observers to the Kyrgyz Republic to participate in the electoral process during the upcoming presidential elections in the country, the report said.

India and Kyrgyzstan have a strong bilateral relationship, which was elevated to the level of Strategic Partners during Prime Minister Modi's visit to the Kyrgyz Republic in June 2019.

While the countries share common concerns on threat of terrorism, extremism and drug–trafficking, many agreements have been signed between the two since the establishment of their relations in 1992 to further the same.

This includes the framework agreements on Culture, Trade and Economic Cooperation, Civil Aviation, Investment Promotion and Protection, Avoidance of Double Taxation, Consular Convention among others. 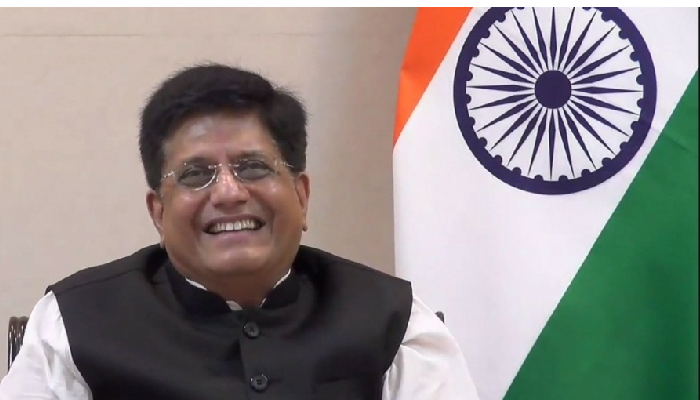