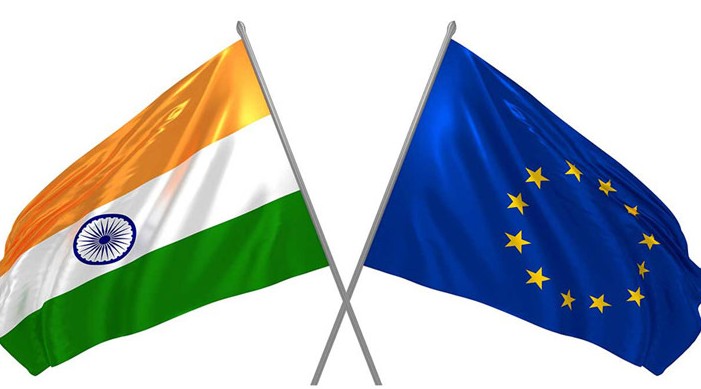 India and the European Union on Monday held the sixth round of consultations on disarmament and non-proliferation matters.

According to a statement from the Ministry of External Affairs, India-EU consultations involved exchanges on developments in the area of nuclear, chemical, biological disarmament and non-proliferation, conventional weapons, outer space security issues, export control regimes, strategic stability environment and other developments of mutual interest.

The objective behind such consultations was to enhance “mutual understanding and appreciation between India and the EU on international security issues.”

This was a part of the broad dialogue architecture with the EU as a key strategic partner of India.

Speaking about the India-EU partnership, External Affairs Minister S Jaishankar said for an India that is focussed today on deep reform and profound transformation, Europe is a natural partner when it comes to resources, technology, or best practices.

His remark came at the India-EU strategy group webinar held on Monday.

"We can make a big difference in vaccine production and renewable energy. We can harmonize our developmental partnerships from Africa to the Caricom and the Pacific Islands. We can influence the creation of fairer globalization and more effective multilateralism," he said.

The 5th Round of the India-EU Bilateral Consultations on Disarmament and Non-Proliferation was held in New Delhi in July 2019.