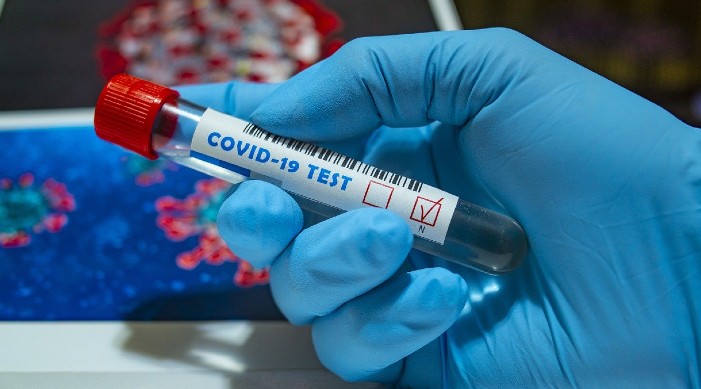 The total active COVID-19 caseload across the country is decreasing with a high number of recoveries even though Delhi has seen over 100 deaths for the fifth day in a row.

In the past 24 hours, India reported a total of 37,816 recoveries taking the total number of recovered cases to 86,42,771. The recovery rate is hovering at 93.72 per cent, the data released by the Ministry of Health and Family Welfare suggested.

The highest number of recoveries were reported from Kerala with 5,149 followed by 4,943 of Kerala and 4,086 of Maharashtra. West Bengal also reported around 3,646 recoveries in the past 24 hours.

“India has demonstrated a consistent increase in the COVID-19 testing infrastructure since Jan 2020 resulting in an exponential increase in its testing numbers,” the Health Ministry said in a statement.

The ministry said that the comprehensive and widespread testing on a sustained basis has resulted in bringing down the positivity rate. “The progressive decline in national cumulative positivity rate has demonstrated that the rate of spread of infection is being effectively contained,” it said. The positive rate stands at 6.84 per cent today.

With this, the tests per million per day in India is five times more than the one suggested by the World Health Organisation (WHO).

“Sustained and progressive expansion in testing infrastructure has played a crucial role in the steep rise of testing numbers. With 2,138 testing labs in the country including 1167 Government laboratories and 971 Private laboratories, the daily testing capacity has got a substantial boost,” the ministry said.

The active caseload in the country is hovering at 4,44,746 cases accounting to 4.82 per cent of the total positive cases.

Delhi remained on top with 6,224 cases and 109 deaths, highest in the country. Delhi has been reporting over 100 deaths daily for the past five days. Maharashtra also reported a total of 5,439 cases and 30 deaths followed by 5420 cases and 24 deaths of Kerala. 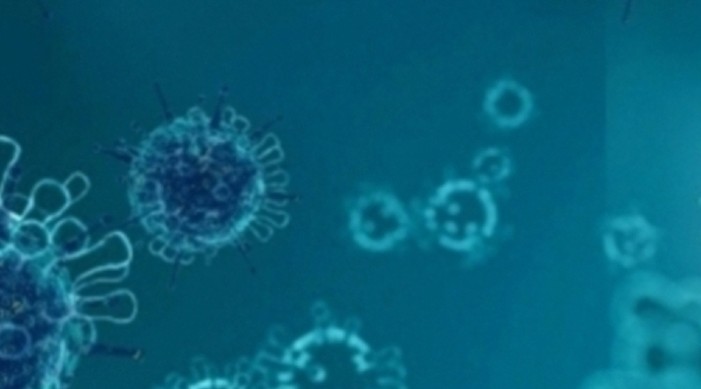 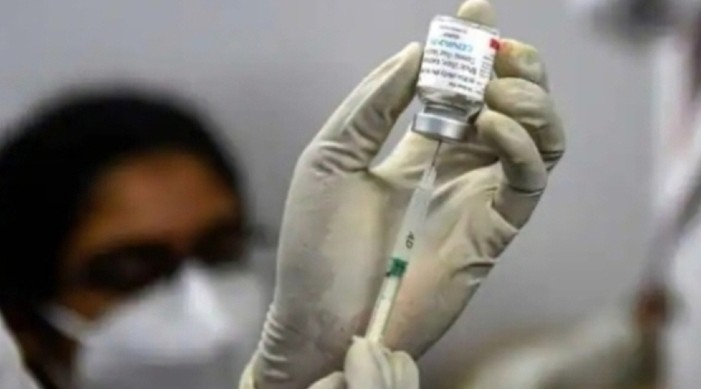 India’s recovery rate, meanwhile, is at its highest peak since March 2020 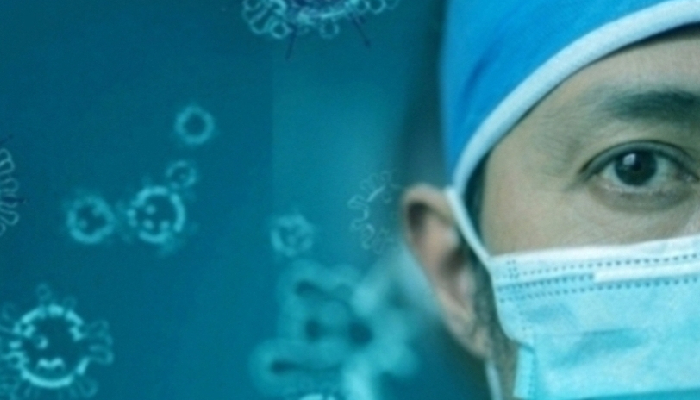