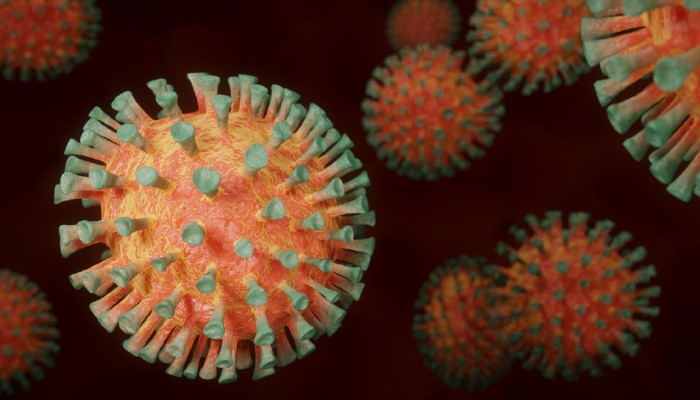 The new recoveries have taken the total number of recoveries to 91,00,792 and the recovery rate to 94.37 per cent.

India has seen a significant fall in the number of active cases of COVID-19 in the country as the total number in the past 24 hours fell down to almost 4.03 lakh, lowest after 138 days. The trend of recoveries outnumbering daily cases has been continuing for the past nine days.

The active caseload further increased to 5,20,773 in November. The caseload has been hovering below 5-lakh for the past few days and in the past 24 hours, it has further fallen down to 4,03,248 which accounts to 4.18 per cent of the total positive cases in the country.

With this, India has been continuing the trend of reporting more daily recoveries than the daily new cases for the past nine days. In the past 24 hours, the country reported around 41,970 recoveries against 36,011 new cases of COVID-19.

“The new recoveries have led to a net decline of 6,441 in the Total Active cases. New cases per million population in India in the last seven days are 186. It is one of the lowest in the world.” the ministry said in a statement.

The new recoveries have taken the total number of recoveries to 91,00,792 and the recovery rate to 94.37 per cent.

While Gujarat reported a total of 1,535 recoveries, Madhya Pradesh and Tamil Nadu reported almost 1,500 recoveries each in the past 24 hours.

National Capital Delhi reported a total of 3,419 cases and 77 deaths in the past 24 hours.