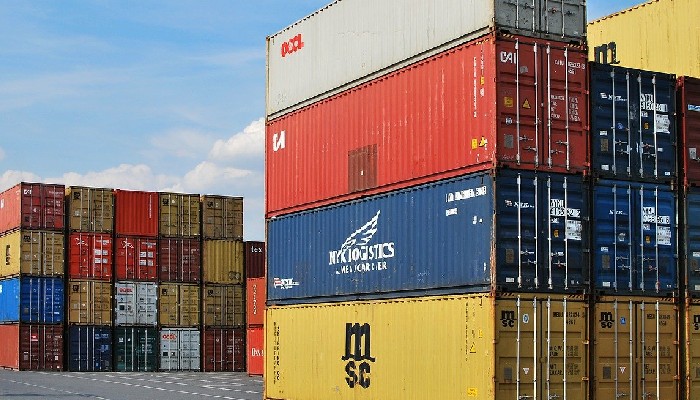 According to the joint statement issued after a virtual summit between the two leaders, the matter was discussed during the meeting with both sides recognizing the immense potential of bilateral economic and commercial ties.

The proposed trade agreement aims at promoting two-way commerce and investments between the two neighbours.

Prime Minister Hasina appreciated the Duty Free and Quota Free access given to Bangladeshi exports to India under SAFTA since 2011. Both the Prime Ministers emphasized on addressing issues of non-tariff barriers and trade facilitation including port restrictions, procedural bottlenecks and quarantine restrictions so that both countries can take full advantage of SAFTA flexibility, the statement said.

The Indian side noted a request from Bangladesh that as India’s export of essential commodities to the country are an important factor influencing their domestic market, any amendments in export-import policy of the Government of India may be conveyed in advance.

Both the leaders commended trade and railway officials for the cooperation shown in maintaining uninterrupted supply chains during COVID-19, including facilitating bilateral trade through existing rail routes, using side-door container and parcel trains, the statement added.

Referring to the first meeting of the India-Bangladesh Textile Industry Forum held earlier this year, the two Prime Ministers emphasized the importance of increased linkages and collaboration in the sector. They directed the officials to conclude the ongoing negotiations on the Memorandum of Understanding (MoU) between the Ministry of Textiles, Government of India and Ministry of Textiles and Jute, Government of Bangladesh at the earliest.

The statement added that the two leaders welcomed the consultations on anti-dumping/anti-circumvention duties imposed on export of jute products from Bangladesh to India held recently and expressed hope that the issues related to Anti-Dumping Duty (ADD) will be resolved expeditiously.